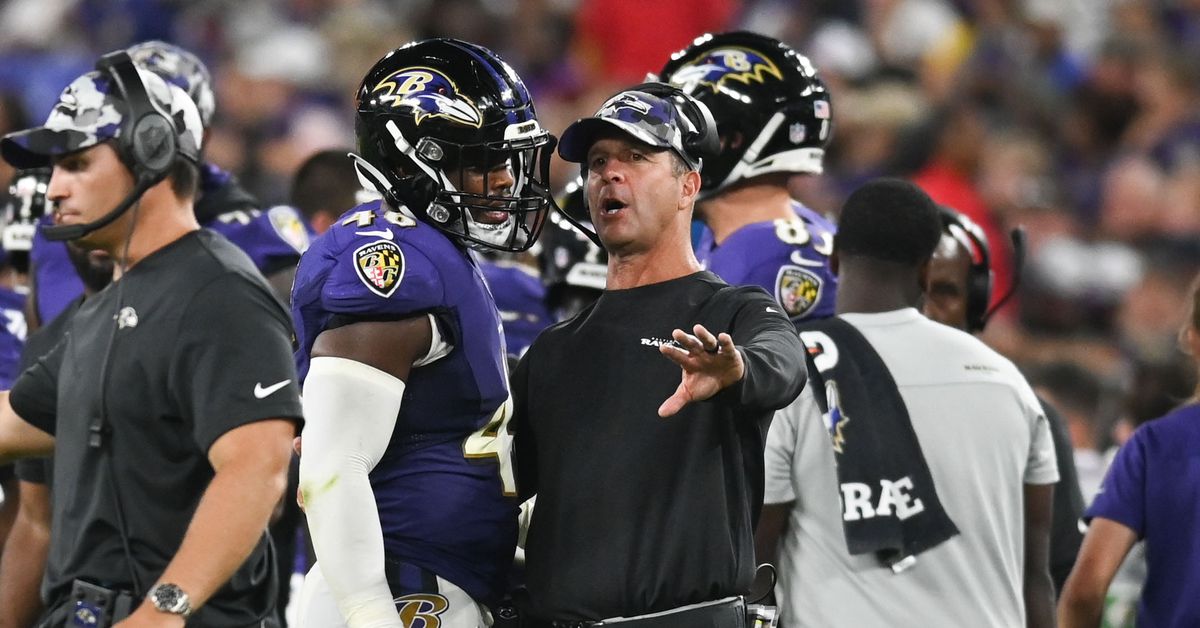 The Baltimore Ravens The initial 53-man roster was finalized on Tuesday at 4 pm ET. However, General Manager Eric DeCosta and Head Coach John Harbaugh are far from done, as a new slew of moves are set to begin.

The Ravens are priority No. 14 for waiver wire rulings, which coincide with the 2022 NFL Draft order, and will remain as such until Week 4 of the 2022 regular season.

By 12 pm ET on Wednesday, the Ravens — along with every other NFL team — must put in a claim for any players waived over the past few days.

As waiver claims end, all NFL clubs are eligible to fill out their 16-player practice squad with any of the players who were not claimed. The NFL also allows veteran players to be signed as practice squad players, a rule granted previously during COVID-19 which remains part of the NFL rulebook.

None of the Ravens’ players who were waived yesterday were claimed. All players are eligible to return on the team’s practice squad.

Waived players claimed by another team