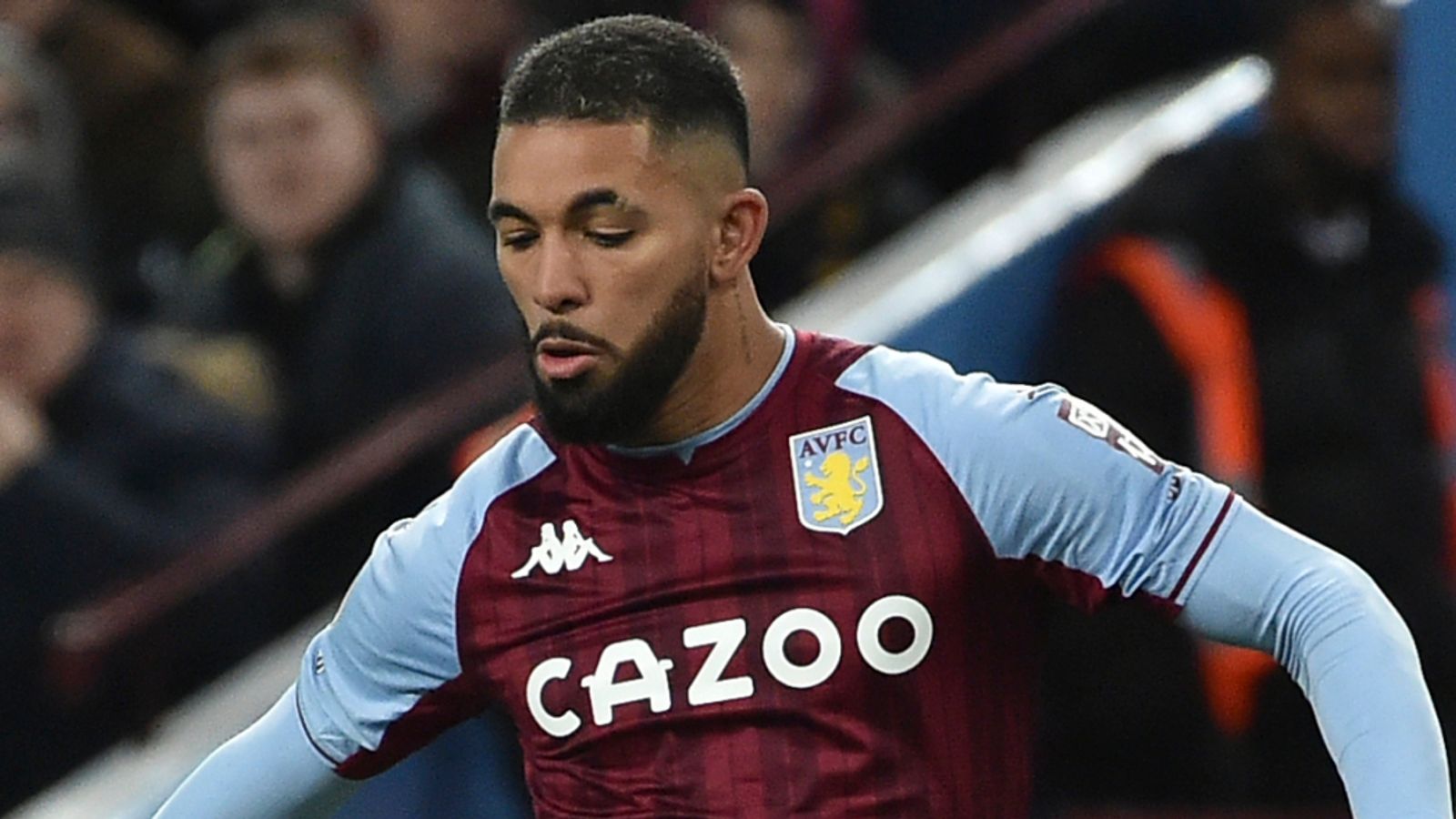 Arsenal have made a £20m bid for Douglas Luiz, with Aston Villa seeing a £13m bid for potential replacement Leander Dendoncker accepted by Wolves.

Sky Sports News had been told that four clubs – Atletico Madrid, Chelsea, Arsenal and Liverpool – were interested in signing Luiz ahead of the transfer deadline

As things stand, Aston Villa are not prepared to sell Luiz to Arsenal. The situation could change later on Thursday depending on the Dendoncker deal and the price might rise.

Arteta wants the player and has worked with him at Manchester City. Luiz – who is out of contract next summer – would like to play for a club in the Champions League.

On Wednesday, Liverpool and Atletico Madrid also made a move for him. Juventus are interested as well. He can speak to foreign clubs like Atletico and Juventus from November 18 and leave as a free agent next summer.

Arsenal beat Aston Villa 2-1 on Wednesday night, but despite their perfect start of five wins from five, Arteta admitted he is wary about his strength in depth in the middle of the park following a spate of injuries and said Arsenal could do a deal on Deadline Day if the right player becomes available.

“We are looking at options,” said Arteta. “Obviously [Elneny’s injury] has an impact because Thomas Partey is injured and we are a bit short in that position. We do have Albert Sambi Lokonga and Granit Xhaka who can play there.

“We are just looking at options in the market. As I said, the club has been super supportive to try to keep improving the squad and the team as we can, and if the right player is available and we can do it, we will try.”

Gerrard: I’m not in control of the Douglas Luiz situation 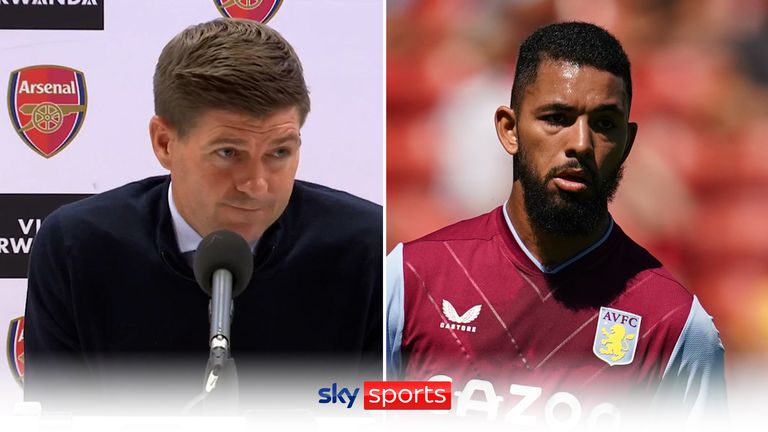 Aston Villa manager Steven Gerrard admitted Douglas Luiz’s future at the club is in his own hands as he only has a short time left on his contract.

“I’m not in control of that,” said Gerrard, when asked whether Luiz – who scored a sensational goal from a corner – would still be at the club at the end of Thursday. “There are more than two people in control of that, but I’m certainly not one of them.

“That will be Douglas, that will be his agent’s decision as to what happens around that. I’d like to keep him because he’s a fantastic player. I’ve made that abundantly clear. 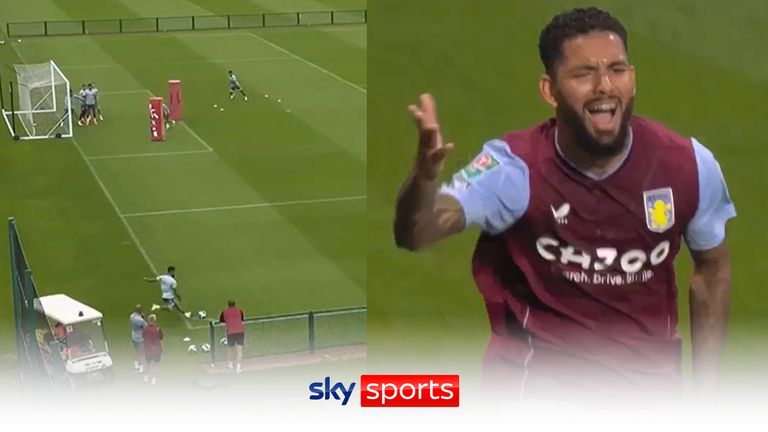 Douglas Luiz scores directly from a corner to equalize for Aston Villa against Bolton in the Carabao Cup. The midfielder had previously been practicing the routine at the training ground.

“We are not in a position where we need to lose our top players, but at the same time, Douglas has got a year to go, and it is one of those really touchy situations where the club has to do what is best for the club and not necessarily what’s best for me.”

On incomings, he said: “There’s obviously very little time left, but people are working ever so hard in the background to try and get some support in where we feel like we need it. I don’t think it makes sense for me to say where and how many, but we are working hard to try and make additions and for one or two to go the other way.”

Villa now look like winning the race to sign Wolves’ Dendoncker after they saw a £13m bid for the Belgium international accepted.

Sky Sports News understands Villa hold an interest in Marseille midfielder Gerson as an alternative to Dendoncker if they are unable to push the move through.

Wolves fielded approaches from Everton, West Ham and Villa for the midfielder and are expected to try and sign a replacement.

Time is running out for clubs to do business in the transfer window. Here’s all you need to know about Deadline Day and how to follow the drama with Sky Sports.

On TV, online and on the go: You won’t miss a moment of the Deadline Day drama with Sky Sports.

Follow the latest transfer news and rumors in our dedicated section Transfer Center blog on the Sky Sports website and app – and make sure you bookmark our latest Done Deals page.

You’ll be able to keep track of all the developments on Sky Sports News, as well as getting the best analysis and reaction from our studio guests and reporters at grounds across the country and in Europe.

Our Deadline Day programming starts at 7am and continues throughout the day on Sky Sports News, where you will be able to hear from Paul Merson, Clinton Morrison, Shay Given, Wes Morgan, Paul Robinson, Lianne Sanderson, Nigel de Jong and many more.