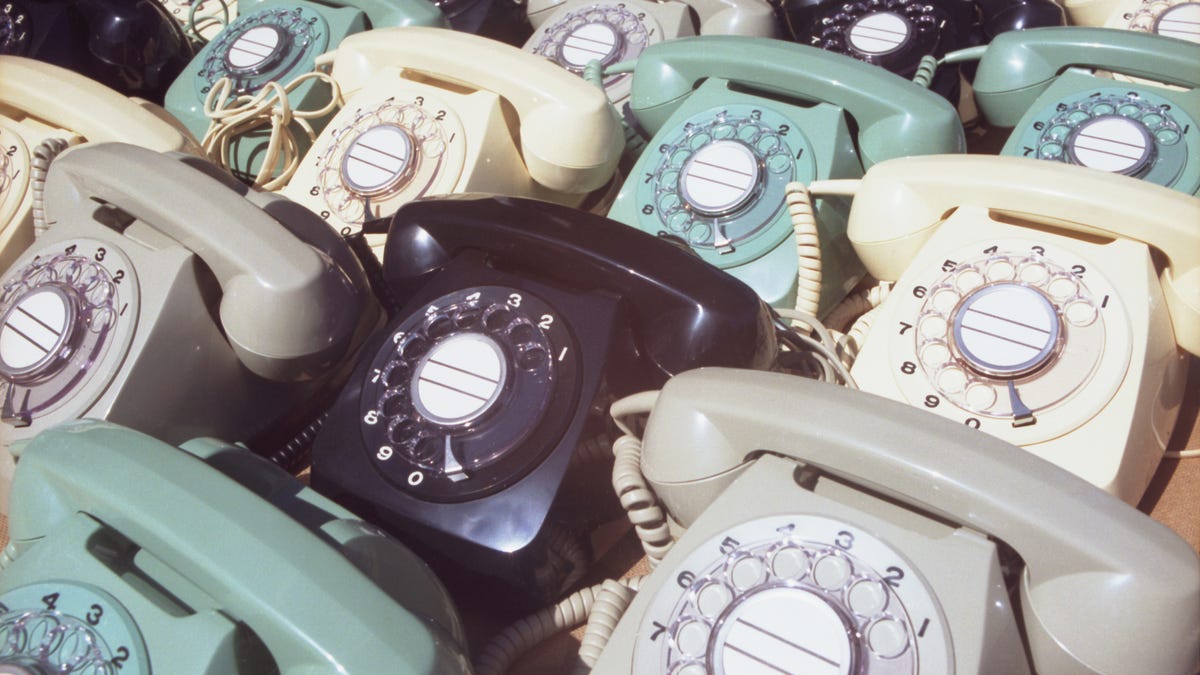 Tech analyst Gartner predicts that within three years, one in 10 interactions with call center agents will be with bots thanks to advances in conversational artificial intelligence (AI), as well as labor shortages and high people costs.

That’s potentially bad news for call center workers but could represent savings for enterprises of about $80 billion in labor costs by 2026, according to Gartner.

The projected savings in labor costs by 2026 are much larger than Gartner’s current forecast that enterprises will spend about $1.99 billion on conversational AI solutions in 2022. Nevertheless, it projects that automated interactions with contact center agents will rise from 1.6% of all interactions today to 10% in 2026.

Chatbots are a common, and sometimes helpful, feature on many websites in insurance, banking, tech and other sectors.

Meanwhile, Google, Meta, Microsoft and Amazon Web Services are making progress with their conversational AI systems, but these are based on cutting-edge use of large language models and other AI to emulate conversations between humans.

Google last month opened up its AI Test Kitchen to give the public a taste of it LaMDA or Language Model for Dialogue Applications, but warned it was still prone to offensive statements. Meta similarly warned it hadn’t solved safety issues as it opened up its Blender Bot 3 to the public. These aren’t necessarily aimed at the call center.

However, AWS in June made its Amazon Lex automated chatbot designer available to all customers, which it said may help address the initial cost and “lengthy” process of designing a suitable chatbot. It caters to those building chatbots for contact center services, websites, and messaging channels like Facebook Messenger.

In 2018, Google unveiled Google Duplex, which is available in most US states and some other markets. It helps smartphone owners make bookings and buy tickets. At the time of its launch, some feared Duplex could replace call centersbut so far this hasn’t happened.

Gartner notes that call center operators can automate part or the entirety of call center interactions through voice or apps such as chatbots, so it’s using a fairly broad definition. This also means there are many ways “conversational AI” can be implemented and different ways savings can be calculated.

Not everyone is overjoyed to find themselves talking to a bot and often want to connect with a real person to explain their problem. But getting bots to deal with some of the basic information could save time for everyone.

“While automating a full interaction – also known as call containment or deflection – corresponds to significant cost savings, there is also value in partial containment, such as automating the identification of a customer’s name, policy number and reason for calling,” said Daniel O’ConnellVP analyst at Gartner.

“Capturing this information using AI could reduce up to a third of the interaction time that would typically be supported by a human agent,” said O’Connell.

But actually deploying conversational AI is difficult at scale. Gartner estimates the price of integrating such a system is between $1,000 to $1,500 per conversational AI agent. However, some organizations have cited costs of up to $2,000 per agent.

The analyst reckons organizations with 2,500 or more agents — and with sufficient budgets and technical resources — will lead the charge to adoption. In other words, these are businesses that can lay out around $3.75 million for a conversational AI system and then fund it in the future.

After implementation, conversational AI needs to be supported, updated and maintained and that means additional ongoing costs.