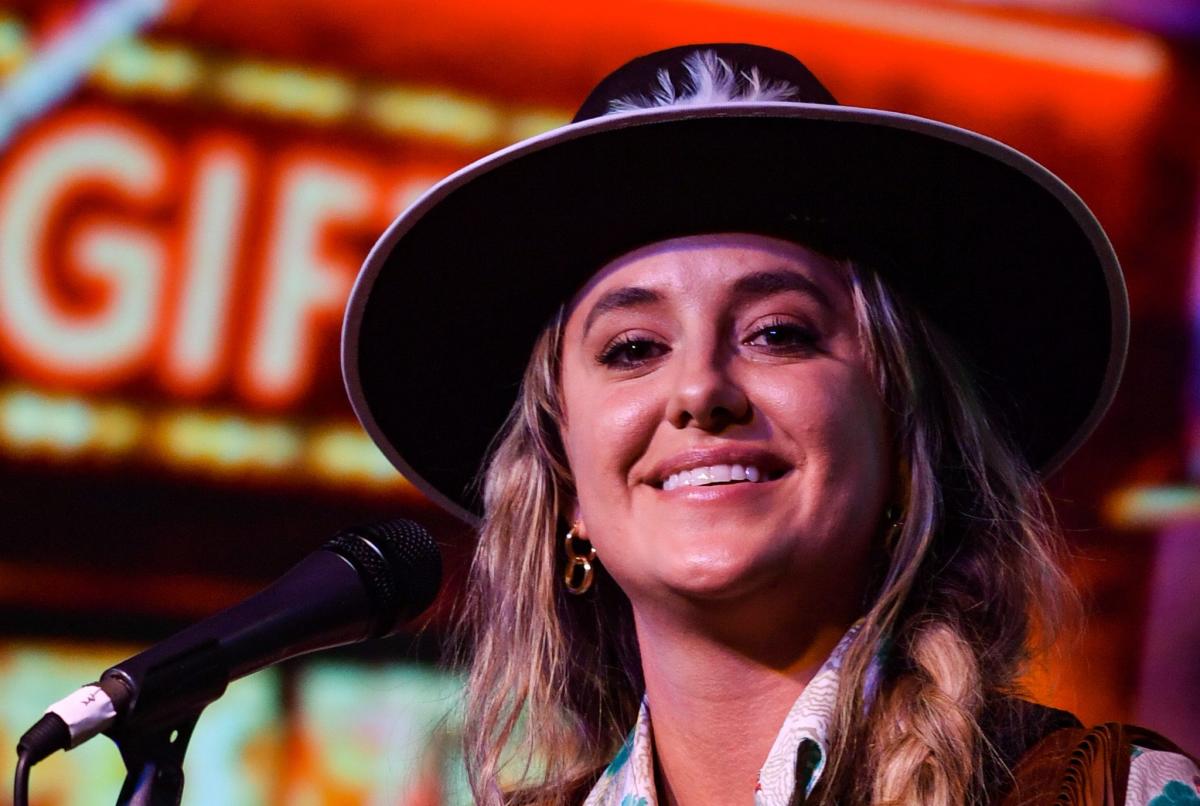 Here’s an awards trajectory you don’t see too often, at least in country music: Lainey Wilson has never even been nominated for the CMA Awards before, but as of Wednesday morning, she’s officially the leading nominee for 2022.

Wilson came out ahead with six nominations when the Country Music Association announced the finalists Wednesday morning for its 56th annual awards show. Close behind with five nominations each was a quartet of contenders: Ashley McBryde, Carly PearceChris Stapleton and songwriter/producer Shane McAnally.

Racking up a four-pack of nods were Cody Johnson and writer-producer Josh Osbourne. Miranda Lambert, Carrie Underwood, Luke Combs, Hardy and Midland all came up as triple-nominees.

The infusion of so many fresh blood among the top nominees didn’t mean there was a big turnover, though, in the ranks of the nominees for the top prize, entertainer of the year. Four of the five artists up for that are holdovers from 2021: Lambert, Underwood, Stapleton and last year’s winner, Combs. The category did, however, see the introduction of one singer who’s never been nominated for entertainer before: Morgan Wallen.

Of all the entertainer of the year nominees, Wallen has the.least overall nominations; he has just two — besides entertainer, he’s also up for best male vocalist. But getting these nods represents a pretty big uptick in his fortunes with the CMAs. Last year, he was barred from attending the show, and was allowed by the CMA’s board to compete only in categories where he would have shared the award with others, meaning he was then disqualified from eligibility for either of the two awards he’s nominated for in 2022. The actions were taken as a result of the stir over his having been caught on tape using the N-word, but Wallen has become welcome again at awards shows this year.

Speaking of controversies, there has been some speculation about whether Maren Morris and Jason Aldean might need to be seated far apart at this year’s ceremony, should they both attend. But attendance may not seem mandatory for either of the artists who’ve been in the news for being on opposite sides of trans issues. Each is up for a single award — Morris for album of the year (for “Humble Quest”), and Aldean for musical event of the year (a shared nomination with Underwood for the duet “If I Didn’t Love You”).

For what many in Nashville consider the most prestigious of all the CMA Awards, album of the year, the contenders besides Morris are Combs (for “Growin’ Up”), Lambert (“Palomino”), Wilson (“Sayin’ What I’ m Thinkin’”) and Old Dominion (“Time, Tequila & Therapy”).

The news of Wilson’s leading six nominations will undoubtedly send pleased ripples through much of the country community, as the artist has been upheld as a well-liked fresh face as well as the too-rare example of a newish female singer who’s been able to conquer the chart.

Besides album of the year, Wilson is also nominated for song of the year (as a co-writer of her hit “Things a Man Oughta Know”), female vocalist, musical event (shared with Cole Swindell for the duet “Never Say Never “), music video (also shared with Swindell) and, last but not least, new artist of the year.

The Country Music Association reports that Wilson is only the fourth person to pick up six nominations in an artist’s very first time at one. Preceding her were Glen Campbell in 1968, Brad Paisley in 2000 and Kacey Musgraves in 2013.

Wilson will have just released her sophomore major-label album, “Bell Bottom Country,” when she hits the CMAs’ red carpet. The new effort comes out Oct. 28. (The Louisiana-bred singer had two independent releases out before making a splash upon joining the BBR roster.)

The ascendancy of McBryde and Pearce to the ranks of top nominees will also be welcomed by many. The two women collaborated on a duet, “Never Wanted to Be That Girl,” that went to No. 1. That tune is nominated for single of the year, song of the year, musical event and music video. The only nomination the two don’t share is their respective nods for female vocalist of the year.

The 56th annual CMA Awards will air live from Nashville on ABC Nov. 9. Previously announced as co-hosts were Luke Bryan, returning from last year’s telecast, and a newcomer to the role, football player Peyton Manning.


ENTERTAINER OF THE YEAR

SINGLE OF THE YEAR
Award goes to Artist(s), Producer(s) and Mix Engineer

ALBUM OF THE YEAR
Award goes to Artist(s), Producer(s) and Mix Engineer(s)

SONG OF THE YEAR
Award goes to Songwriters

FEMALE VOCALIST OF THE YEAR

MALE VOCALIST OF THE YEAR

VOCAL GROUP OF THE YEAR

VOCAL DUO OF THE YEAR

MUSICIAN OF THE YEAR

NEW ARTIST OF THE YEAR

2022 CMA BROADCAST AWARDS – FINALISTS FOR BROADCAST PERSONALITY OF THE YEAR (by market size):

2022 CMA BROADCAST AWARDS – FINALISTS FOR RADIO STATION OF THE YEAR (by market size):