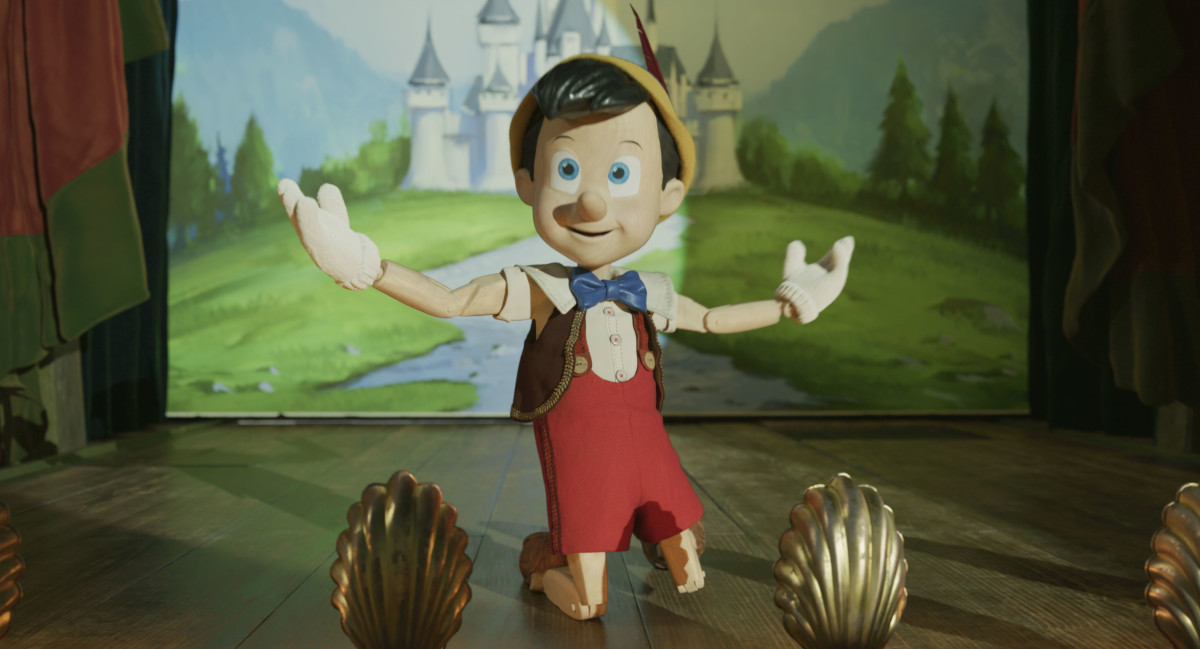 In the words of Mickey Mouse, “Oh boy!” Disney+ Day is returning this year with new premieres from Disney, Pixar, Marvel, Star Wars and more. The second annual celebration will also include special perks offline for new and existing Disney+ subscribers, as well as for individuals who do not subscribe to the streaming service.

The Walt Disney Company held its first Disney+ Day in 2021 to commemorate the second anniversary of Disney+, which launched back in 2019. “The inaugural Disney+ Day will be a grand-scale celebration of our subscribers across the entire company,” Bob Chapekchief executive officer of the Walt Disney Company, said in 2021. “This day of appreciation brings to life our mission to entertain, inform, and inspire fans and families around the globe through the power of unparalleled storytelling, and will become an annual tentpole event to be amplified across our global businesses.”

From what’s heading to the streamer to offers that you can take advantage of, here is everything you need to know about Disney+ Day 2022:

What is Disney+ Day?

Disney+ Day is a “celebration of the Disney+ global community” that includes content premieres on the streaming service, in addition to special experiences and offers for new and existing subscribers.

This year’s Disney+ Day is taking place on Thursday, Sept. 8. The 2022 celebration will lead into the D23 Expo: The Ultimate Disney Fan Event, which kicks off on Sept. 9.

What are the Disney+ Day perks for Disney+ subscribers?

The day is filled with perks for both new and existing Disney+ subscribers on land and at sea. Starting Sept. 8, Disney Cruise Line will have an offer for subscribers booking a trip (departing January-April 2023) onboard the Disney Magic, Disney Dream and Disney Fantasy. With the offer, third and fourth guests will sail free with two full-fare guests in the same stateroom (in select stateroom categories).

On Disney+ Day, subscribers will have access to a curated collection of shopDisney merchandise, plus they can get a six-month free trial to National Geographic Digital and six free months of Uber One membership (in addition to $25 off their first Uber Eats order).

Are there Disney+Day perks for non-Disney+ subscribers?

Yes! Non-Disney+ subscribers can also take advantage of perks. Select AMC Theaters will be celebrating Disney+ Day from Sept. 8 through Sept. 19 with $5 screenings of fan-favorite films, including Encanto, Rogue One: A Star Wars Story, Thor: Ragnarok, Cars and Newsies. While supplies last, moviegoers will receive a free Disney+ poster.

While subscribers will have special access to shopDisney merchandise, shopDisney will be offering free shipping to all guests on Sept. 8 with the code: FREESHIP.

Is there a Disney+ Day offer for Disney+?

What’s premiere on the streaming service on Disney+ Day?

Disney+ Day will deliver new content for subscribers to stream. Thor: Love and Thunder, Marvel Studios Assembled: The Making of Thor: Love and Thunder, Obi-Wan Kenobi: A Jedi’s Return, Frozen and Frozen 2 sing-alongsRemembering, Welcome to the Club (a new short from The Simpsons), Dancing with the Stars: The Pros’ Most Memorable Dances, Tierra Incógnita, Pinocchio starring Tom Hanks as Geppetto, a new episode of She-Hulk: Attorney at Law, Cars on the Road, Growing Upand Epic Adventures with Bertie Gregory will premiere on the streaming service Sept. 8.

What’s happening at the Disney parks on Disney+ Day?

After a day at the parks, guests at Walt Disney World Resort hotels can watch a Disney+ screening at Movie Under the Stars. There will also be a special movie screening at Disney’s Grand Californian Hotel & Spa for guests staying at the Hotels of the Disneyland Resort.

Next, how to celebrate Halloween with Disney this spooky season!