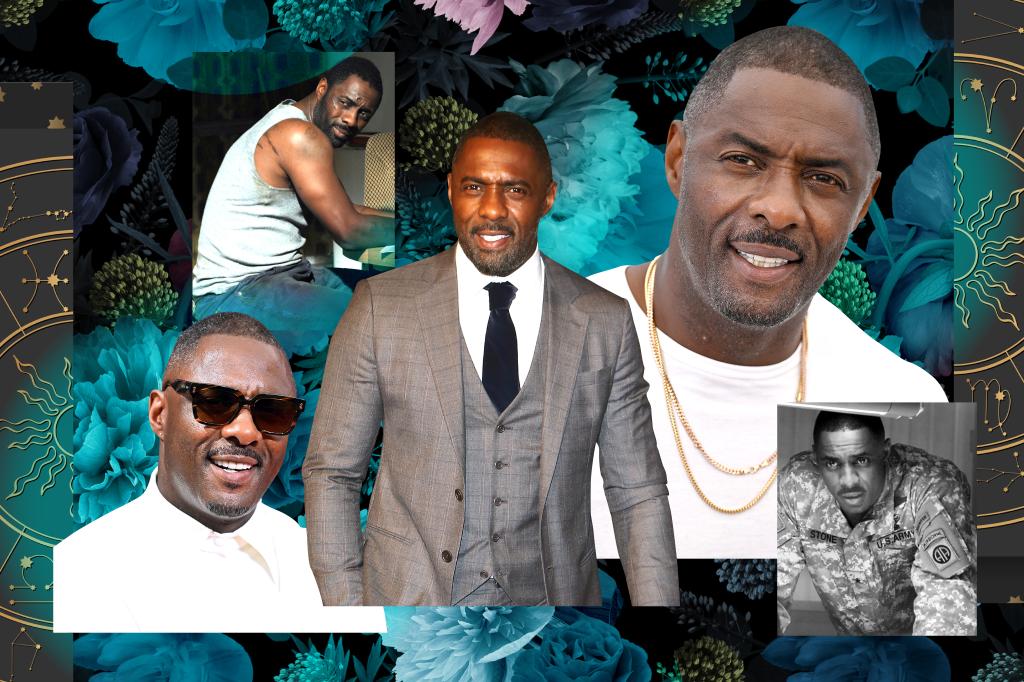 When it comes to an actor who has spanned a multitude of genresfranchises and media: there is only one Idris Elba.

The multi-talented and acclaimed actor, producer, musician, podcaster and even DJ has been a force to be reckoned with since he burst onto the scene starring in HBO’s crime drama “The Wire,” playing drug kingpin Russell “Stringer” Bell from 2002-2004.

With coveted roles in both the Marvel Cinematic Universe “Thor” and the “Avengers” as well as the DC Extended Universe in “The Suicide Squad,” Elba, 50, has shown that he can bring variety and power to his superhero roles.

Then there’s his turn in animated franchises as well, including Disney’s “The Jungle Book” and “Finding Dory” among other media empires like “Star Trek” and “Sonic the Hedgehog.” Elba’s talent, voice, star power and strength are what have made him such a guaranteed presence in some of Hollywood’s biggest and most global blockbusters. When not pursuing his next great heights, Elba has even stepped up to raise awareness and funds for relief efforts and causes that he believes in.

So what makes him such an iconic performer and personality? What lies ahead for him in the years to come? Join me as we dive into his stars because I’m a pop culture astrologer and I can see it all.

Idris Elba was born on September 6, 1972. This makes him a hard worker Virgo Sun with a creative Leo Moon. His birth time has not been confirmed anywhere online (get at me!), so until that happens, we’ll instead focus on what we do, in fact, know. When looking at him elemental energy, he is very equally balanced between Earth, Fire and Air. This shows that he can move mountains with his passion and persistence and his communication abilities are quite potent.

When analyzing astrological aspects built into his birth chart, there are a few different themes that pop up. Let’s start with the first: Elba is a go-getter and that is infused into his core. Not only does he possess raw strength and vitality to manifest his plans, but he has some unique placements that further empower his ambition and long-term power. In regards to his innate personality, his Sun, ruling his life force, is exactly—literally perfectly—united with Mars, the planets of passion and drive.

This brings him an extremely outgoing personality that is self-confident, daring and combative in his approach to life. Yet, this also infuses his physical stamina with so much energy, allowing him to be athletic with nearly endless levels of fuel. He makes things happen because his personality and body were born to be in constant activity.

To add further emphasis on this, his Sun and Mars both link to mighty Saturn, the planet of longevity. On one hand, this can make someone face challenges to get where they want to be, but it actually empowers him with the infinite strength of will to make his mark on the world and achieve magnificent recognition. This desire has always been crucial to him, funneling everything he had into his goals because he knew, deep down, he was worthy.

His Jupiter, the planet of luck, dances with Pluto, the planet of power, further enhancing his positive and determined nature. Last, his Saturn, the planet of tradition, dances sweetly with Uranus, the planet of the future, which grants him both a practical understanding of life but also a future-oriented perspective in perfect balance. He isn’t a conformer and has the ability to stand as an authority before society at large because he appeals to the older generations as well as the newer ones.

Of course the next two key themes that we’ll find are that he is a gifted visionary, empowered with the blessings of art and creativity, but he is also a master communicator. The symbiosis between these two key themes is what also makes him so lucky and likable from everyone he meets. And yes, of course, this reveals wealth and fortune would come to him the more that he utilized and developed these inherent skills.

What are predictions for Idris Elba?

So what lies ahead for Mr. Elba? Let’s take a peek. First, in 2022 and 2023, he’s experiencing powerful eclipses in relation to his solar chart that are triggering milestone projects in communications and the media. But because they will be found in such a wide expanse, I see further success around podcasting, media, film and perhaps even publishing. Jupiter, the planet of miracles, will further enhance this in 2023 and 2024, too. However, one very important and karmic cycle is approaching him—and not to be the bearer of bad news—it will test him in many ways.

Yet, this doesn’t mean dark clouds or tragedy, per se. Saturn, the planet of karma, hardships and challenges, will stand across the sky from him beginning in March 2023 until 2026. This is called a Saturn Opposition to his Sun. The second half of 2024 and the first half of 2025 will probably be the hardest for him. In a sense, he’s going to feel a little bit more weakened physically and mentally and have to push harder to get the things he desires. Also, any weak relationships or plans that are not meant for him may be taken away to clear the air as he proceeds to brighter days once again. He has lots to look forward to—so keep on shining, king, you will continue to make your mark on the world. You heard it here first.

Astrology 101: Your guide to the stars

Kyle Thomas is a globally recognized pop culture astrologer who has been featured in “Access Hollywood,” E! Entertainment, NBC & ABC television, Cosmopolitan Magazine, Hulu, Bustle, Elite Daily, Marie Claire and more. He is known for his cosmic guidance for celebrities, business executives and prominent influencers. His work harnesses the power of the stars in regards to entertainment lifestyle and trends affecting people worldwide. For more information, visit KyleThomasAstrology.com.