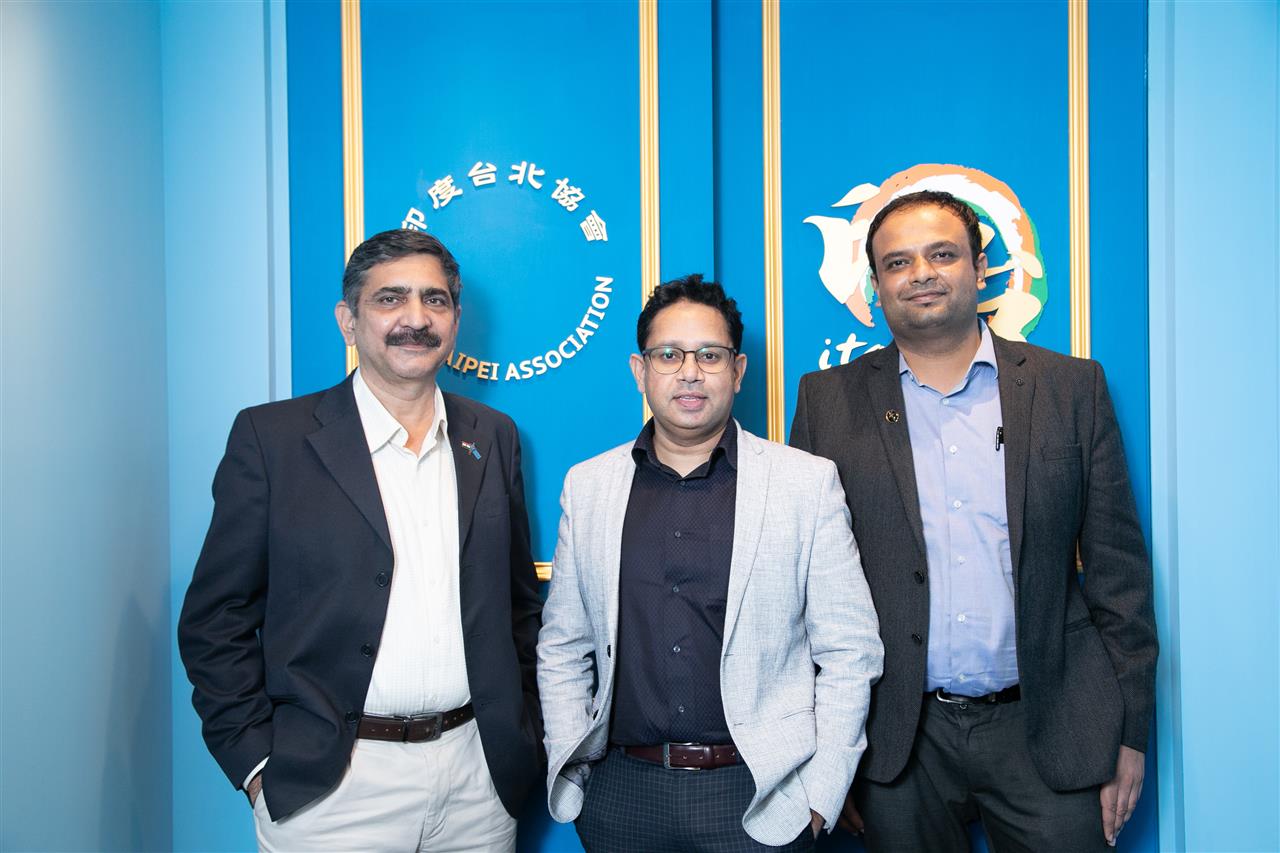 “They (Wistron) will engage in the manufacturing of products in the sense that mostly the consumer electronics and EV related products with some of the existing customers and probably new customers,” said Sujai Karampuri, director of ITE&C’s electronics division. “Details will be finalized in January 2023.”

A Wistron spokesperson declined to comment on the matter. Industry sources told DIGITIMES that Wistron still has plenty of room for expansion at its production center in Bengaluru, so it is unlikely for Wistron to have huge investments in other Indian cities in the short run. Currently, Wistron produces smart gadgets in Bengaluru and is planning to expand investments to produce medical devices, but so far they do not have plans to manufacture EVs yet.

Karampuri and his colleagues came to Taipei to meet with Wistron executives and 32 supplier partners on September 1, to brief them about the investment environment of Telangana and answer questions they may have about investing in India. “So basically, the idea is that it’s not only Wistron, but its suppliers also need to be convinced about India,” said Karampuri, who stressed Wistron will set up manufacturing units for consumer electronics and EVs in Hyderabad.

“There are multiple locations proposed for them around the ring road of the city, one park to the north of Hyderabad, and the other to the south,” said Aaditya K, joint director of electronics, EV and ESS at ITE&C.

Wistron already has a production center in Bengaluru, in the Karnataka state adjacent to Telangana. Besides producing iPhones for Apple, Wistron also has collaborated with local companies such as Optiemus Infracom to produce consumer electronics gadgets, according to Jingyue Hsiao, a research editor of DIGITIMES Asia.

The state government of Telangana not only will provide a capital subsidy, but also subsidies for power, water and transport to attract foreign direct investments (FDI), according to Karampuri. “We also give employee-linked incentive, that means if you are a company, which creates a lot of workforces, some portion of the salary of the workforce is actually given as a subsidy from the state.”

According to the ICT Policy drawn up by the Telangana State Government for 2021 to 26, the goal is to create about 350,000 jobs in the electronics and EV manufacturing sectors, and attract US$30 billion of investment over the next five years.

“Telangana has one of the best infrastructures among the states in India, and many US tech giants such as Google, Amazon, Apple, and Microsoft all have set up R&D hubs in Hyderabad, the capital and the largest city of the state,” Dhananjay Singh Yadav, deputy director general of the India Taipei Association, told DIGITIMES on the sidelines of the Wistron supplier briefing meeting.

Telangana was spun off from Andhra Pradesh and became an independent state in 2014. “Over the past eight years, we increased our GDP by more than two times. We increased our per capita by 2.28 times in the last eight years. And our power, we increased our power capacity by 4.5 times, and we increased our water, and irrigation by leaps and bounds with the success of building the world’s largest lift irrigation project, a US$15 billion program to create reservoirs. And a lot of investment has been made into infrastructure,” said Karampuri. “In the state, we are the top state in the country to give tap water to every home – 100% tap water connected. In a country like India, that was unthinkable just a few years ago.”

“Hyderabad created one third of the jobs (in the IT sector) in India,” said Karampuri, “As one single state, we are just 2.5% of the population, but we contribute to 5.5% of the GDP of the country of India .”

“We would like to become Shenzhen of India,” Karampuri said, adding Telangana is aiming high as its vision is for people to choose between Shenzhen or Hyderabad when they decide to find someone to manufacture for them.

The other areas that Karamputri would like to attract investments in Telangana include precision engineering, mechanical tooling, plastic injection molding, SMT lines to create the EMS to funnel into many sectors such as consumer electronics. And consumer electronics include computer peripherals, smartphones, gadgets, sports tech, networking equipment like communications, 5G and 4G, and also medical devices. It is also eyeing the EV sector – automotive electronics, vehicle manufacturing, transmission powertrain, battery management systems, plus energy storage solutions, such as cell manufacturing.

India has become a popular destination for investments from supply chain manufacturers seeking to diversify their production lines from China. DIGITIMES Asia has previously reported with lockdown measures being imposed in several Chinese cities due to a resurgence of COVID outbreaks locally, US brand vendors have requested their notebook assemblers and related suppliers to accelerate the pace of their production relocation.

According to US-China Business Council (USCBC) member survey 2022 published in late August, 24% of the respondents said they had relocated segments of their supply chains out of China to America or locations, up 10 percentage points from the survey in 2021. (Updated industry source comments contributed by Aaron Lee in the third paragraph)