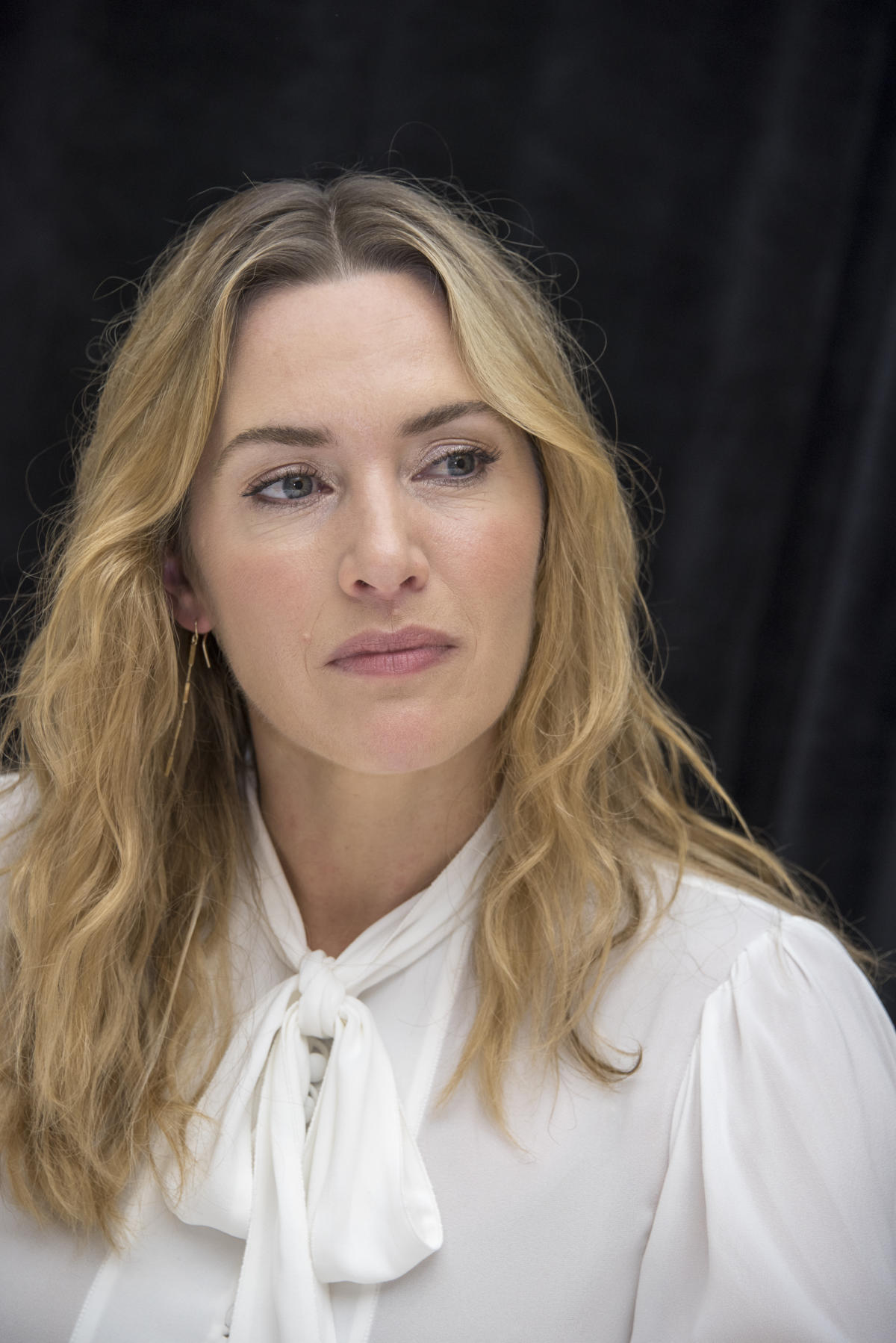 The film industry — like many businesses throughout the country — was thrown for a loop by the COVID-19 pandemic. Nevertheless, while it may have slowed them down, it didn’t entirely stop Hollywood from churning out great films, all of which will be celebrated on April 25 at the 93rd Academy Awards. But given that the pandemic led to production delays and cancellations for upcoming projects, many artists were left with some newfound time on their hands — a topic that senior editor Rebecca Keegan addressed with a group of acclaimed actresses in this exclusive clip from The Hollywood Reporter‘s latest roundtable discussion. And perhaps no one found a more relatable obsession to pass the time than actress Kate Winslet.

Speaking alongside Zendaya and Oscar nominees Glenn Close (Hillbilly Elegy), Carey Mulligan (Promising Young Woman), Andra Day (The United States vs. Billie Holiday) and Vanessa Kirby (Pieces of a Woman), the Ammonite star confessed that her biggest pandemic fixation turned out to be quite, well, “boring,” as Winslet puts it. “It’s along the lines of cleaning, and realizing how I became, and still am actually, utterly obsessed with sweeping my kitchen floor,” she shares.

The Hollywood Reporter (THR) has partnered to launch an innovative XR experience, “The Immersive Red Carpet and Roundtable Experience,” which brings the Oscars red carpet right into your living room. With this immersive experience, viewers can see and interact with this year’s Academy Awards nominees for Best Director, Best Actor, Best Actress and more through an audio-enabled augmented reality (AR) experience. Click below to experience.

Winslet didn’t stop at simply tidying up, however; she became downright consumed with making sure every nook and cranny of her home was spotless, admitting that it got “down to the point where if there’s just even dog hair – and our dog’s a golden retriever, so it’s blond hair – I have got this sort of microscopic vision where I can see the dog hair gathering in funny little cracks, like between the dish washer and the sink. And I’ll be like, ‘There’s dog hair. Somebody quick, get me the broom, get me the broom!’ I’ve just become obsessed by it.”

Locating one’s inner neat freak while trapped at home is hardly an out-of-the-ordinary consequence of the pandemic. Yet Winslet says that what made this habit so strange is that it came out of the blue. “I didn’t really care about things like that particularly before,” she admits. “Don’t get me wrong, I like to run a nice home. But sweeping the kitchen floor? I mean, who cares about that?” Consequently, she owns up to the fact that she’s become “a bit strange about the kitchen floor, and I didn’t know that about myself before. So I consider that to be an interesting, insightful thing that as a matriarch I have learned about myself, which is rather bothersome.”

Winslet isn’t alone in becoming preoccupied with cleaning during the pandemic. Mulligan quick chimed in, saying: “Something about what Kate said resonated. I became obsessed with cobwebs, and finding all of them and shutting them down. So my duster and I had a busy six months.” Close also took to straightening up, stating that her kitchen her is now very clean, as is her bedroom her. “I guess my surprise is how nice it is to make my bed every day,” she chuckles.

Not everyone was quite as productive as Winslet, Mulligan and Close during their unexpected downtime. Day, for one, discovered that motivating to get to backburner projects and chores is easier said than done. “I always said, if I had more time, if I was home more often, I would get this done, and I would do this. And then I turned around, months later in the pandemic, and I said, ‘Oh, I still didn’t do that,” Day laughs. Kirby and Zendaya, on the other hand, simply took pleasure in not being round-the-clock busy, which led to the sort of introspection — and consideration of priorities — that normally wouldn’t be possible with their insane work schedules.

Whether or not any of these stellar actresses clean up at the Oscars won’t be known until April 25. But you can hear all about their pandemic experiences in the exclusive The Hollywood Reporter roundtable clip above.