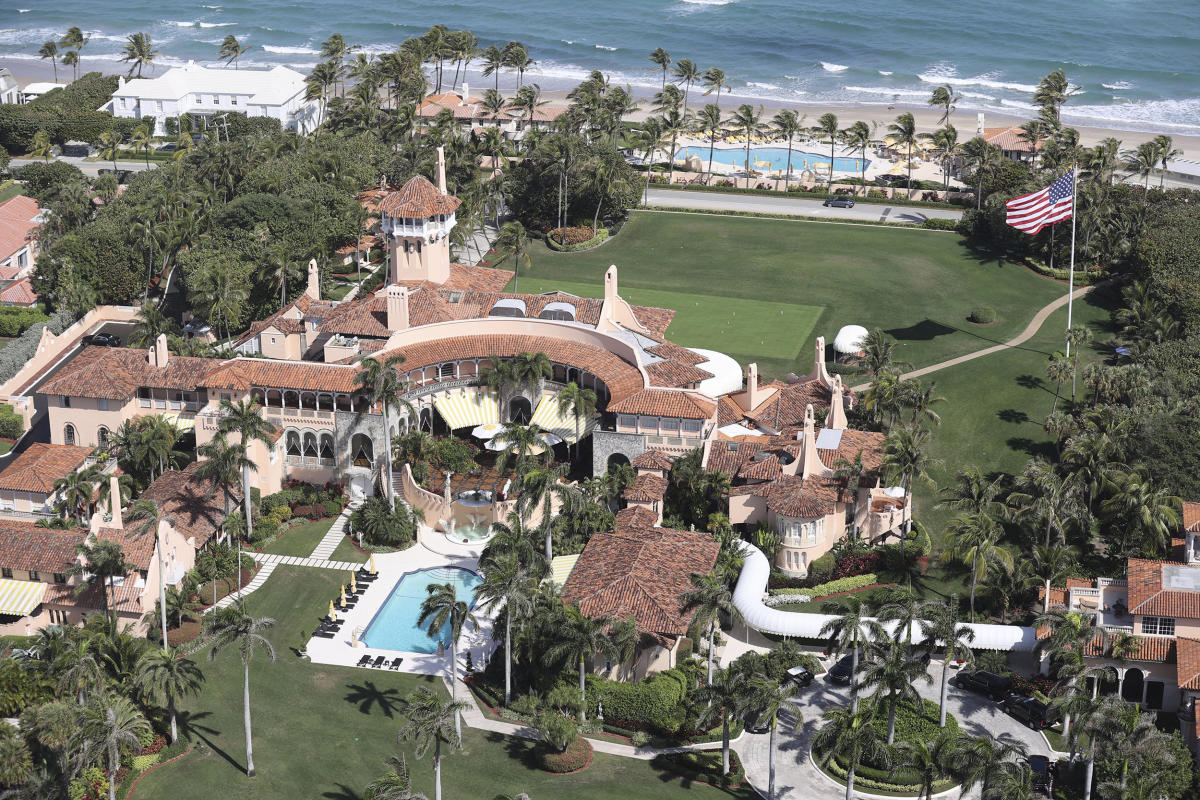 US District Judge Aileen Cannon on Monday granted Trump’s request to have a special master review all the evidence seized last month from his Mar-a-Lago estate and temporarily blocked parts of the Justice Department‘s investigation into the trove of top secret and classified documents retrieved by federal agents.

Cannon, 41, a Trump appointee, also put forth legal defense arguments that Trump’s team hadn’t made, among them that the former president could suffer reputational “injury” if the Justice Department indicted him.

Legal experts blasted the overall ruling and questioned how it could be implemented, while warning that an appeal by the government could drag the investigation out further.

“I think it’s a corrupt decision. I think it is a special law just for Donald Trump by a Trump appointee, and it is unmoored from precedent, unbearable in law, will not be approved of by anybody who isn’t a Trump fanatic,” said Paul Rosenzweig, a Department of Homeland Security official under former President George W. Bush.

“It is supremely disappointing, because up until now … the courts have been the last bulwark against excess, and this decision suggests that at least some of Trump’s judges put loyalty to the man over loyalty to the rule of law, and that’s deeply unfortunate, ” said Rosenzweig, who was senior counsel to Ken Starr, the independent counsel who investigated President Bill Clinton.

Bradley Moss, a lawyer who specializes in national security issues, said that Cannon’s decision is “not well-founded in any law or legal theory” and that it included “far better advocacy for the former president’s legal position than anything his actual lawyers put forward .”

But, he cautioned, an appeal is no easy path. The 11th US Circuit Court of Appeals, which would hear any appeal in this case, “has taken a particularly conservative turn, and the US Supreme Court is 6-3 in favor of the conservatives,” Moss said. “It’s not a foregone conclusion they ‘d win on appeal.”

Brandon Van Grack, a former counterespionage prosecutor who worked on special counsel Robert Mueller’s investigation into Russian interference in the 2016 election, said there “would be a strong impulse to appeal,” especially because the criminal investigation by the Justice Department and the damage assessment by the Office of the Director of National Intelligence are likely going hand in hand and “can’t be bifurcated.”

Part of Cannon’s order gave the Office of the Director of National Intelligence permission to continue its review of documents for a damage assessment, a process the Justice Department has been playing a role in.

“The criminal investigation is informing the intelligence investigation,” Van Grack said, adding that Justice Department investigators had likely been doing fingerprint searches on the classified documents to determine who handled them — a key step in determining how much they might have circulated.

Cannon’s ruling could also block investigators from asking witnesses about who had access to the documents. “It will delay and impair the investigation,” Van Grack said. “They won’t have complete information.”

Legal experts also took issue with Cannon’s saying the special master should review the documents for potential executive privilege claims, instead of limiting the examination to traditional attorney-client issues.

Trump’s team has argued that a special master — essentially a neutral third party appointed by the court — was necessary because they could not rely on the so-called filter team the Justice Department used to separate out privileged documents, saying they could not be expected to “trust the self-restraint of currently unchecked investigators.”

The Justice Department contends executive privilege isn’t up for debate, because the seized documents don’t belong to Trump.

Rosenzweig agreed, calling it “absurd” that a special master should be searching out potential executive privilege issues.

“I don’t think there is a good road map,” Rosenzweig said, noting there’s no body of law on executive privilege for a special master.

“I don’t know how a special master would proceed, which means inevitable delay and dispute,” he said.

Even some of Trump’s former allies bashed Cannon’s ruling.

“The opinion, I think, was wrong, and I think the government should appeal it. It’s deeply flawed in a number of ways,” former Attorney General William Barr said in an interview with Fox News.

“I don’t think the appointment of a special master is going to hold up. And even if it does, I don’t see it fundamentally changing the trajectory. I don’t think it changes the ballgame so much as maybe we’ Ill have a rain delay for a couple of innings,” Barr said.

Barr said the 11th Circuit could expedite the appeal, but he acknowledged “it could take several months to straighten out.”

NBC News legal analyst Chuck Rosenberg, a former US attorney, said: “There seems to be a trade-off between appealing a poorly reasoned judicial decision on the one hand and further delaying a part of their investigation on the other. In the end, the government will very likely get to which it is entitled — one way or the other — but the path forward looks a bit murky.”

Trump’s lawyers and the Justice Department are expected to submit a joint filing to the judge naming potential special masters by Friday.

George Washington University law professor Stephen Saltzburg, a former Justice Department official, said whoever is chosen is “going to have to have an incredibly high security clearance now or obtain one in a very short period of time.”

He also predicted that whoever gets picked would be able to work fairly quickly.

Saltzburg, who has worked as a special master, said the reason judges generally want special masters “is they want a review to be done quickly and thoroughly, and they don’t have the time to do it themselves.”

For some legal analysts, the unique situation unfolding in this case means it is impossible to have a clear view of the road ahead.

Kel McClanahan, the executive director of National Security Counselors, a nonprofit law firm, called the judge’s order “a novel interpretation of the law,” making it impossible to know how the case will shake out.

“The word ‘unprecedented’ gets thrown around a lot, especially in this case, but this case is literally unprecedented,” McClanahan said. “It’s not about anything that we’ve ever dealt with before, and as a result, using the past to inform what will happen next is a crapshoot.”

This article was originally published on NBCNews.com