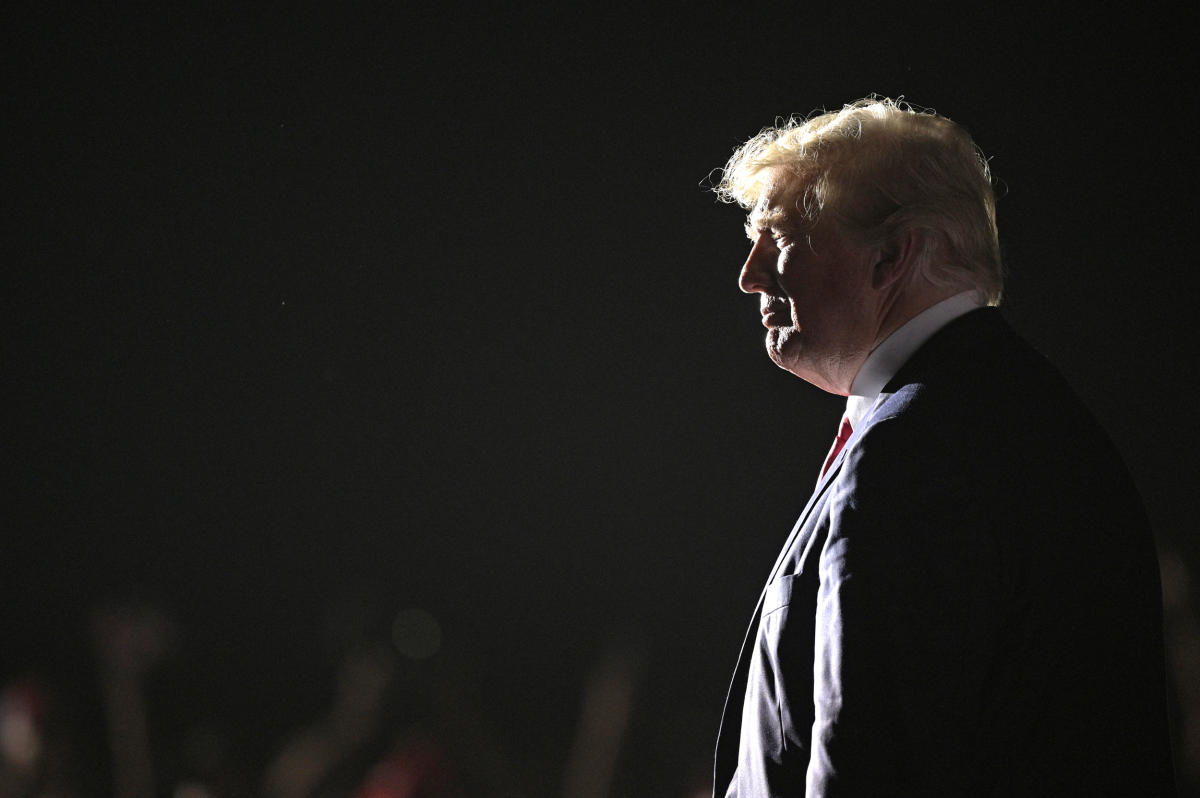 Lawyers for former President Donald Trump and the Justice Department faced off in a federal courtroom in Florida on Thursday for the first time since FBI agents executed a search warrant at Trump’s Mar-a-Lago resort.

Lawyers for Trump argued that Judge Aileen Cannon should appoint a special master to review all of the evidence seized in the Aug. 8 search to see if any of it contains potential attorney-client or executive privilege issues. They also want the third party to share all of the evidence with them, including the affidavit laying out the government’s case that was used to get the search warrant in the first place.

Trump lawyer Chris Kise told the judge she was in a “unique position to restore order, to help restore public confidence” by allowing more transparency into the government’s actions. Another Trump attorney, James Trusty, was dismissive of the DOJ’s entire probe into Trump’s retention of highly classified and sensitive government documents at his Florida club, comparing the documents to an “overdue library book” and marveling at how the records dispute “has suddenly been transformed into a criminal investigation.”

The judge did not immediately rule on the special master request, and said she would issue a written ruling at a later date.

The Justice Department told the judge its filter team had found 64 sets of materials totaling over 500 pages that have been deemed potentially privileged.

Jay Bratt, a top counterintelligence official at DOJ, argued that some of the Trump team’s requests were premature and that the bottom line was that Trump had a stash of documents that do not belong to him.

Trump’s lawyers have argued otherwise, suggesting the documents are Trump’s property and the FBI was engaging in an “unjustified pursuit of criminalizing a former President’s possession of personal and Presidential records in a secure setting.”

“The government should provide to the special master and to movant a copy of the seized materials, a copy of the search warrant, and an unredacted copy of the underlying application materials,” Trump’s lawyers said in a court filing Wednesday, suggesting the special master could rein in supposedly out-of-control investigators. “Left unchecked, the DOJ will impugn, leak, and publicize selective aspects of their investigation with no recourse for movant but to somehow trust the self-restraint of currently unchecked investigators,” their filing said.

A magistrate judge ordered the release of a heavy redacted version of the affidavit last week, which showed that investigators had found a trove of highly classified documents in boxes that Trump returned to the National Archives and Records Administration (NARA) in January, after he’d been out of office for over a year. Twenty-five of those documents were marked top secret, while many more were labeled secret or confidential, the filing said.

The parts of the affidavit that remain redacted explain how and why the FBI came to believe that Trump still had a large number of documents at his Florida club.

In their own filing Tuesday, DOJ officials said adding a special master into the mix “is unnecessary and would significantly harm important governmental interestsincluding national security interests.”

While federal agents have finished their review of the evidence collected in the search, intelligence officials are conducting their own damage assessment, the filing noted. A special master review of the more-than-100 classified documents found in the Aug. 8 search “would impede the Intelligence Community from conducting its ongoing review of the national security risk that improper storage of these highly sensitive materials may have caused and from identifying measures to rectify or mitigate any damage that improper storage caused.” the Justice Department document states.

In a separate filing Monday, the DOJ said it was being mindful of attorney-client privilege concerns. It said a privilege review team had “identified a limited set of materials that potentially contain attorney-client privileged information, completed its review of those materials, and is in the process of following the procedures” laid out in the search warrant affidavit “to address potential privilege disputes, if any.”

Trump’s attorneys downplayed the large numbers of classified documents in their filing, while also belittling the investigators’ charge that they had failed to turn over sensitive documents even after they were served a subpoena for them and after one of Trump’s lawyers had said in a sworn statement in June that all the sought-after documents had been returned.

“A search warrant has been executed at the home of a president. It was conducted in the midst of the standard give-and-take between former presidents and NARA regarding presidential library contents,” their filing said.

Cannon, a Trump appointee, said in a ruling over the weekend that she had a “preliminary intent” to appoint a special master to review some of the documents the FBI seized, but that she would until after Thursday’s hearing to decide on how to proceed .

This article was originally published on NBCNews.com