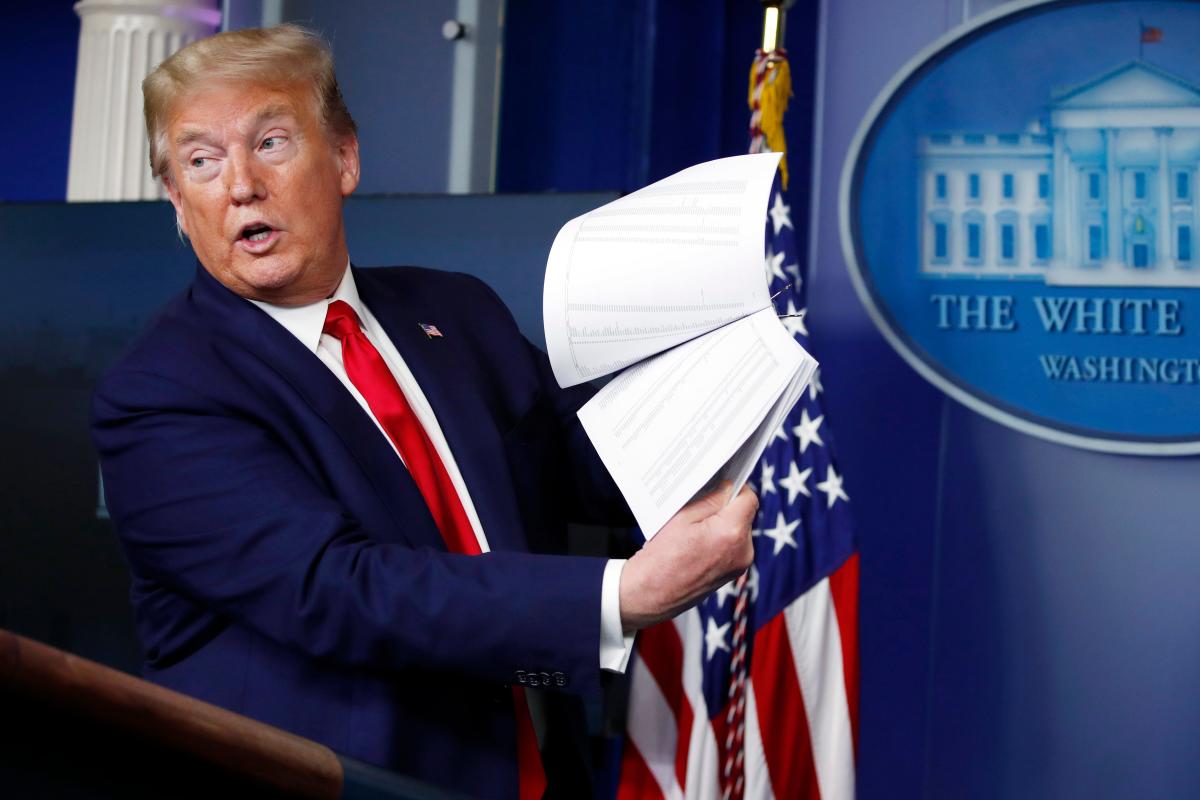 Justice Department officials told a federal judge late Tuesday that the appointment of a special master to oversee a review of documents seized from former President Donald Trump’s Florida estate earlier this month would impede the government’s investigation which has already uncovered evidence of obstruction in the handling of classified records.

In a biting response to Trump’s request for an independent screener, prosecutors also refuted claims that the former president had cooperated with authorities in the months leading to the unprecedented Aug. 8 searches. Justice officials asserted that efforts were made to conceal records eventually recovered by investigators and that Trump’s lawyers prohibited agents from viewing the contents of boxes inside a storage room in June “to confirm that no documents with classification markings remained.”

Two months later, FBI agents descended on the property where they discovered 11 sets of classified documents among the more than 30 boxes removed from the property, according to the new government filing.

“The legal issues presented, and the relief requested in the filings, are narrow, notwithstanding the wide-ranging meritless accusations leveled against the government in the motion,” Justice officials argued, referring to the Trump request. “Not only does Plaintiff lack standing to raise these claims at this juncture, but even if his claims were properly raised, Plaintiff would not be entitled to the relief he seeks.”

Included in the Justice filing was a photograph, showing how investigators found top secret records, some of them designated at the highest classifications in government, strewn about a carpeted room, next to a box of magazines.

While Trump’s lawyers have claimed that they had been engaged in “months of cooperation” prior to the FBI’s August search, Justice officials Tuesday offered a detailed and potentially damning counterpoint.

After serving a May subpoena at Trump’s property, Justice officials said Trump’s lawyers had certified in June that they had turned over the last of all documents sought by the government. Among them: 38 documents bearing classification markings, including five marked as confidential; 16 documents marked as secret; and 17 documents marked as top secret.

“Counsel for the former President offered no explanation as to why boxes of government records…remained at the premises nearly five months after the production of (15 boxes of documents) and nearly one-and-a-half years after the end of the Administration ,” according to the court filing, which referred to an initial tranche of materials transferred from Mar-a-Lago to the National Archives in January.

In short order, Justice officials argued that they soon found evidence that even more documents remained at the property and, equally troubling, that efforts had been made to possibly “obstruct” the federal inquiry.

“The government also developed evidence that government records were likely concealed and removed from the (Mar-a-Lago) Storage Room and that efforts were likely taken to obstruct the government’s investigation,” the Justice filing stated.

During the Aug. 8 search, Justice officials said they recovered more than 100 documents with classified markings, more than twice the number turned over in June in response to the government subpoena.

“The search cast serious doubt on the claim… that there had been ‘a diligent search’ for records responsive to the grand jury subpoena,” Justice officials argued. “In the storage room alone, FBI agents found 76 documents bearing classification markings.

“That the FBI, in a matter of hours, recovered twice as many documents with classification markings as the ‘diligent search’ that the former President’s counsel and other representatives had weeks to perform calls into serious question the representations made” in June when Trump’s attorneys certified that all of the records had been turned over to investigators.

The Justice filing comes a day after prosecutors notified a federal judge that a “limited set of materials” which may be protected by attorney-client privilege were identified among the documents seized in this month’s search of former President DonaldTrump’s Florida estate.

TRUMP RECORDS INVESTIGATION: From early red flags to the search at Mar-a-Lago

Justice officials said they had completed the review of information recovered in the search and are addressing any privilege “disputes.”

While Trump’s lawyers have called for the appointment of a special master or third party to screen the documents for any privileged information, federal authorities said a so-called “privilege review team” had already been assigned to do the same thing. As a result, prosecutors said Tuesday that an appointment of a master at this time was “unnecessary.”

Trump’s lawyers had called for a halt to the document review until a special master was appointed, but US District Judge Aileen Cannon did not grant that request. Cannon, who last week signaled her intention to appoint a document master, has set a hearing on the matter for 1 pm Thursday.

The legal dispute is playing out as a separate federal court in Florida authorized the release of the heavily redacted affidavit used to support the unprecedented search, indicating that possible “evidence of obstruction” could be found at Trump’s property.

Federal investigators also revealed in the affidavit that an initial tranche of 15 boxes of documents transferred from Mar-a-Lago to the National Archives and Records Administration in January included 184 classified documents, including some marked as “HSC” relating to clandestine human sources.

SCRIBBLE NOTES, GOLF CARTS: Here’s how the millions of White House documents and artifacts should be archived

The disclosure has prompted a separate assessment of whether the unsecured documents pose any new threat to national security. Justice acknowledged this week that US intelligence officials are in the process of conducting the risk assessment.

Trump lawyers, in their initial call for a special master, cast the search in stark political terms and described the government’s search warrant as overly broad because it authorized FBI agents to seize “boxes of documents merely because they are physically found together with other items allegedly within the scope of the warrant.”