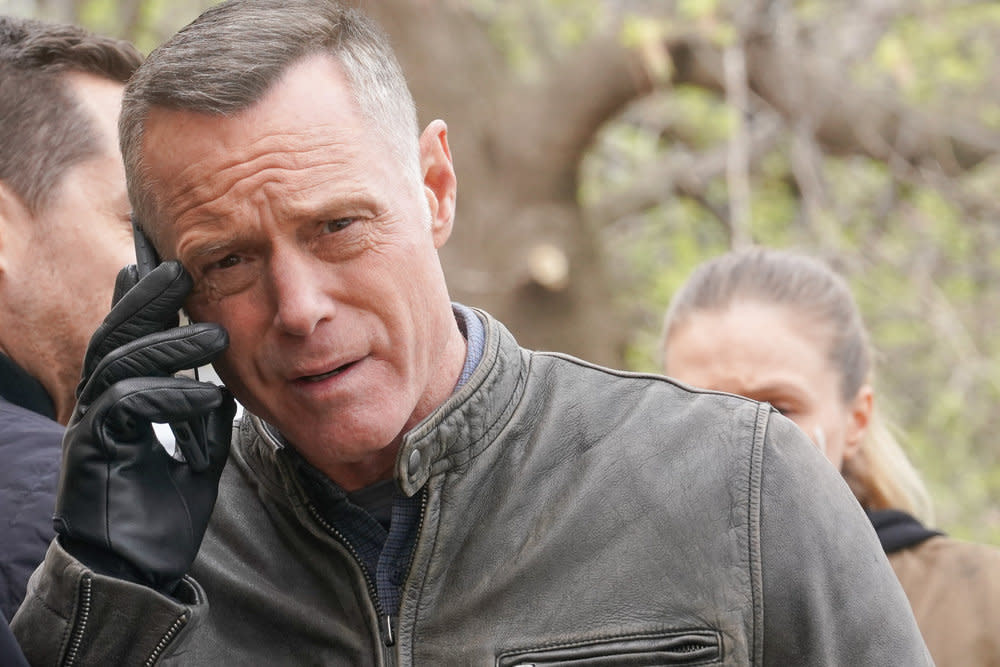 NBC is considering handing over its 10 pm primetime programming hour to local stations, Variety has confirmed.

Insiders say that this conversation has happened multiple times over the past 10 years, and emphasize that this is not the first time the option of giving time to affiliates has been discussed at the broadcaster. Instead, this is just the most recent in ongoing explorations and it could lead to no changes at all.

Additionally, sources say NBCU is not mulling this as a cost-cutting move that would lead to less programming, but one that might be made to best utilize the broadcast brand and relationship with affiliates vs. its streaming and cable options.

It’s important to note that new speculation surrounding a 10 pm hour change, which comes just ahead of NBC launching its fall lineup Sept. 19, does not impact any new and returning series airing during that time period, at least for now. The earliest NBC would consider implementing a shift that would hand over the 10 o’clock hour to affiliates would be fall 2023. At that point, decisions would need to be made regarding what stays, what goes, what shifts to an earlier slot or another night, and what could be a better fit on NBCU’s streamer Peacock.

There will also be no changes made for late-night programming, including “The Tonight Show Starring Jimmy Fallon” and “Late Night With Seth Meyers,” which air at 11:35 pm and 12:35 pm, respectively. However, there is a chance NBC could consider shifting start times for those talkers if the 10 pm hour is handed over to affiliates — perhaps a half-hour or an hour earlier. (There’s also a chance that NBC stations would opt to schedule an hour and a half of news, keeping those late night chat shows in their same place.)

“While NBC is the number one network, we are always looking at strategies to ensure that our broadcast business remains as strong as possible,” an NBC spokesperson said in a statement to Variety friday. “As a company, our advantage lies in our ability to provide audiences with the content they love across broadcast, cable and streaming.”

NBC wouldn’t be the first broadcaster to leave the 10 pm hour to local stations, something Fox and the CW Network have been doing since their inception. Currently, NBC, ABC and CBS are the only English-language broadcast networks that air shows at 10 pm, usually dramas.

This is also not the first time NBC has mulled reducing its primetime footprint. As early as 1981, NBC looked at moving “The Tonight Show Starring Johnny Carson” into primetime, and conducted a study about doing such a thing. In the mid-2000s, the network also approached Oprah Winfrey and David Letterman about hosting an 8 pm talk strip that would have also reduced the rest of primetime to two hours. The network finally did such a thing in 2009, as the ill-fated experiment to air “The Jay Leno Show” five days a week at 10 pm led to a mass cancellation of primetime series as NBC adjusted its primetime schedule to reflect the loss of five hours on its lineup.

“The Jay Leno Show” quickly plummeted in the ratings, and affiliates balked, as it impacted the lead-in to their late newscasts — forcing the network to restore scripted and other fare to 10 pm (But that, in turn, led to the Great Talk Show Wars of 2010, when NBC decided to move Leno back to 11:35 pm — leading to Conan O’Brien’s exit from the Peacock.) Other networks that have given up primetime inventory over the years include The CW, when it dropped Sundays (before later restoring the night), while Fox returned the Sunday 10 pm hour to affiliates, which that network briefly programmed in the early 1990s. (And if you go way back in the time machine, prior to 1971 and the adoption of the Prime Time Access Rule, the networks used to program the 7:30 pm half hour as well.)

VIP+ Analysis: The End of Peak TV? Not So FAST