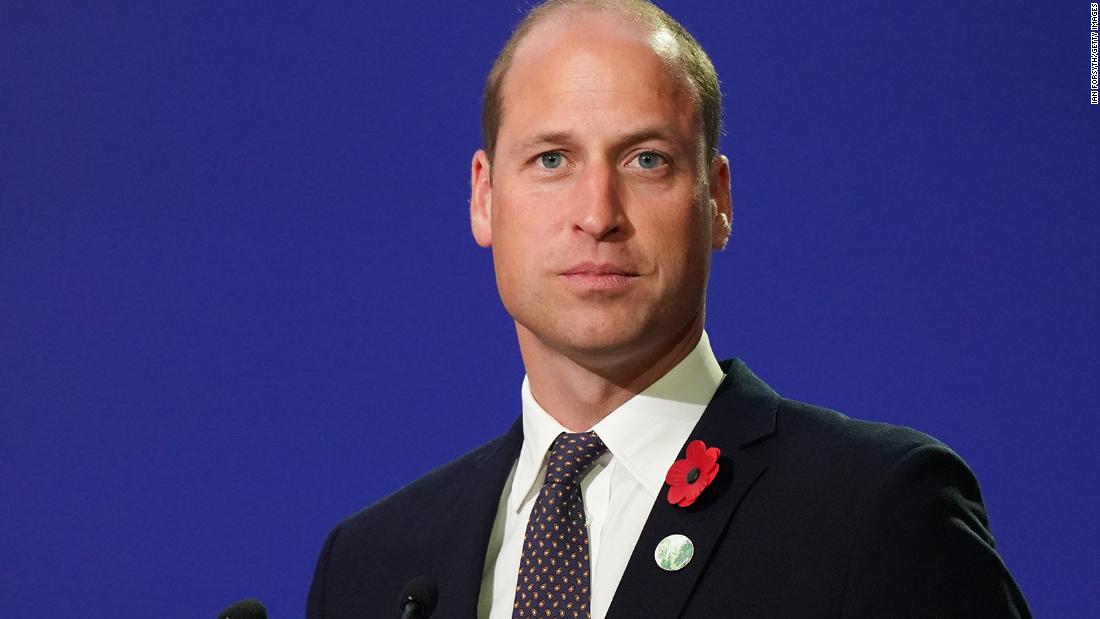 Forbes estimated last year that the late monarch’s personal fortune was worth $500 million, made up of her jewels, art collection, investments and two residences, Balmoral Castle in Scotland and Sandringham House in Norfolk. The Queen inherited both properties from her father, King George VI.

“[Royal wills] are hidden, so we have no idea actually what’s in them and what that’s worth, and that’s never ever made public,” Laura Clancy, a lecturer in media at Lancaster University and author of a book on royal finances, told CNN Business.

But the vast bulk of the Royal family’s wealth — totaling at least £18 billion ($21 billion) in land, property and investments — now passes along a well-trodden, centuries-old path to the new monarchKing Charles, and his heir.

The line of succession makes Prince William, now the first in line to the British throne, a much wealthier man.

The future king inherits the private Duchy of Cornwall estate from his father. The duchy owns a sprawling portfolio of land and property covering almost 140,000 acres, most of it in southwest England.

Created in 1337 by King Edward III, the estate is worth around £1 billion ($1.2 billion), according to its accounts for the last financial year.

Revenue from the estate is “used to fund the public, private and charitable activities,” of the Duke of Cornwall, its website says. That title is now held by Prince William.

By far the biggest slice of the family’s fortune, the £16.5 billion ($19 billion) Crown Estatenow belongs to King Charles as reigning monarch. But under an arrangement dating back to 1760, the monarch hands over all profits from the estate to the government in return for a slice, called the Sovereign Grant.

The estate includes vast swathes of central London property and the seabed around England, Wales and Northern Ireland. It has the status of a corporation and is managed by a chief executive and commissioners — or non-executive directors — appointed by the monarch on the recommendation of the prime minister.

Most of this money is spent on maintaining the Royal family’s properties and paying their staff.

The Sovereign Grant is usually equivalent to 15% of the estate’s profits. But, in 2017, the payment was bumped up to 25% for the next decade to help pay for renovations to Buckingham Palace.

King Charles also inherits the Duchy of Lancaster, a private estate dating back to 1265, which was valued at about £653 million ($764 million) according to its most recent accounts. Income from its investments cover official costs not met by the Sovereign Grant, and aids support other Royal family members.

Despite the vast sumsthe monarch and his heir are restricted in how much they can personally benefit from their fortunes.

The King can only spend the Sovereign Grant on royal duties. And neither he nor his heir are allowed to benefit from the sale of assets in their duchies. Any profit from disposals is reinvested back into the estate, according to an explainer published by the Institute for Government’s (IfG).

The UK Treasury must also approve all large property transactions, the IfG said.

Still, unlike the Sovereign Grant generated by the Crown Estate, both Duchies are private sources of wealth, meaning their owners are not required to provide any details beyond reporting their income, the IFG said.

Last year, King Charles, then the Duke of Cornwall, paid himself £21 million ($25 million) from the Duchy of Cornwall estate.

Neither Prince William nor King Charles are obliged to pay any form of tax on their estates, although both duchies have voluntarily paid income tax since 1993, according to the IfG.

That move came a year after the Royal family faced strong criticism for planning to use public money to repair Windsor Castle, which had suffered damage in a fire, Clancy said.

“Of course, voluntary income tax [is] not a fixed rate, and they don’t have to declare how much income they’re making their tax on. So actually it’s just like plucking a figure out of thin air,” Clancy said.

Buckingham Palace did not immediately respond to CNN Business when reached for comment.