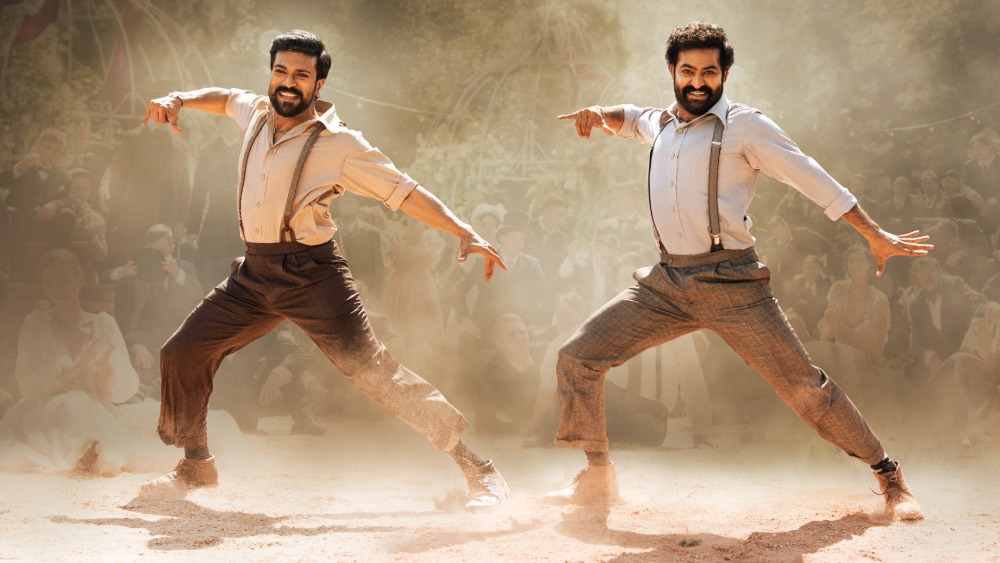 India has selected Pan Nalin’s “Last Film Show” (“Chhello Show”) to represent the country in the best international feature category at the upcoming 95th Academy Awards, but it’s not going over well in social media circles. That’s due to the popularity and love for the historical epic, “RRR” from SS Rajamouli, which has been a fan-favorite and box office hit stateside.

The good news is the US distributor for the film has opted to launch a full awards campaign for the action drama and is calling on the 10,000 Academy members to consider voting for the film in all categories.

The film is not yet available on the Academy Streaming Room, which is part of a strategy to get as many voters to see it on the big screen in order to highlight its epic scale and breathtaking visuals.

“Over the last six months, we have seen the joy that SS Rajamouli’s ‘RRR’ has brought to global audiences,” says the president of Variance Films, Dylan Marchetti. “We have seen the film gross over $140 million worldwide to become one of India’s highest grossing films of all time and become the first film in history to trend globally on Netflix for over 14 weeks. We have seen the film fill up theaters with cheering audiences months after its initial release, including the historic TCL Chinese IMAX theater in Hollywood, where it will play next Friday to an audience that sold out of one of the largest theaters in the country in just 15 minutes. Most importantly, we have heard fans from around the world tell us that they believe this is one of the best films of the year from any nation. We agree. We proudly invite the Academy to consider ‘RRR’ in all categories.”

The three-hour action epic follows two patriotic but philosophically opposed men (Ram Charan and NT Rama Rao Jr.), who team up to rescue a girl from British colonial officials in 1920s Delhi. A global smash with huge box office receipts, the film found a pathway to the American cultural zeitgeist with consumers discovering it on Netflix. The film, distributed by Variance Films in the US, has been one of the most popular titles of the year, becoming a trending topic on social media over the past few months.

With ₹240 crores (US $30 million) worldwide on its first day, “RRR” broke the record for the biggest opening day collectively earned by an Indian film.

Spoken in the Telugu language, it would have represented the first “Tollywood” film to enter the Oscar race, but politics can play a role in what the country has submitted over the years. In Oscar history, only three Indian films have been nominated for best international feature — ”Mother India” (1957), “Salaam Bombay!” (1988) and “Lagaan” (2001), and none have won.

Full disclosure: I haven’t seen “Last Film Show,” a partly autobiographical drama set against the backdrop of Indian cinemas witnessing a massive transition from celluloid to digital — a story that seems to be fitting with a common trend of humanity’s love for cinema with films like “The Fabelmans” and “Empire of Light” in the Oscar mix.

As we’ve seen with nearly every Academy Awards ceremony, it’s not always about “what is the best” but rather “what they’ve seen.” So India’s missteps of not selecting “The Lunchbox” (2013) or “The Disciple” (2020), which many presumed to be “slam dunk” choices, fit their most recent move.

With the film out of the running for international feature, the studio is hopeful that Academy voters will be more inclined to check it off. In addition, Variance Films is hoping it can make waves like other non-English language films not representing its countries, such as “City of God” (2003), which was nominated for directing, or last year’s “Parallel Mothers,” which nabbed mentions for Penelope Cruz and original score.