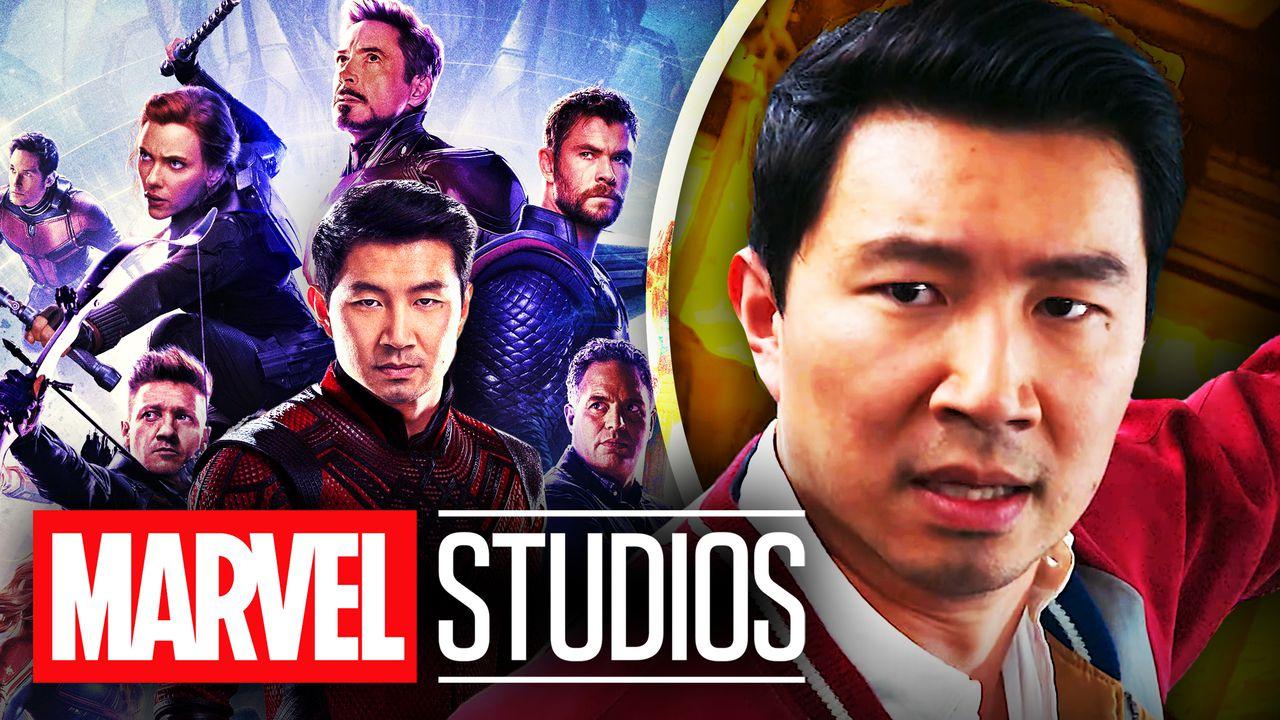 Simu Liu earned a positive reception from fans and critics for his MCU debut Shang-Chi and the Legend of the Ten Rings.

Liu’s Marvel arrival paved the way for many opportunities for his young career. The actor joined Greta Gerwig’s cast Barbie alongside Margot Robbie and Ryan Gosling while also recently being included as the villain in Jennifer Lopez’s Netflix movie, Atlas.

Although it’s clear that the actor has been experiencing success left and right, a new social media post has shed some more light on his current mental situation.

Simu Liu Opens Up About Mental Health Amid MCU Popularity

In celebration of the anniversary of Shang-Chi and the Legend of the Ten Rings‘ theatrical premiere, lead star Simu Liu shared a heartfelt post on Instagram to open up on how his MCU popularity affected his mental health.

Liu first revealed that Shang-Chi “completely changed my life,” describing it as well “absolute best ride” while admitting that it also came “at a massive cost:”

“Exactly one year ago, this little movie came out and completely changed my life. It’s been nothing short of the absolute best ride… but after having some time to reflect I know that this life also comes at a massive cost. I was suddenly catapulted into a stratosphere I had no business being in, and was woefully unprepared to deal with the mental ramifications of a life lived in public.”

Amid riding his success, the MCU newcomer then pointed out that he didn’t spend the “necessary time to check in with [himself] and prioritize [his] mental health:”

“I felt like I was riding the hell out of the learning curve, crushing all my talk show appearances and interviews, but I was also neglecting to spend the necessary time to check in with myself and prioritize my mental health.”

Liu shared that he filmed four movies during that timeframe, and he’s currently shooting a fifth not long after that. On top of that, the actor also published a memoir about his career and his life.

The Kim’s Convenience breakout star noted that it came to a point that he worked himself to “exhaustion” while taking the time to represent his community. Although he was so proud of his achievements, Liu mentioned that something has to change moving forward:

“I’ve shot four movies since, currently shooting my fifth, and also published a memoir. I’ve barely had time to breathe because I’ve been so afraid of taking my foot off the gas. I was SO obsessed with the idea of taking up space and representing for my community that I worked nearly myself to exhaustion. And while I am SO proud of my achievements and my work ethic, I know that moving forward something has to change.”

At the tail-end of his caption, Liu announced that he’s in therapy to prioritize his health, saying that he’s “healing” to become “something more than a superhero” and “a good and decent man.”

The Barbie the actor then teased that fans need to stay tuned since he will continue doing what he loves “for many many years to come:”

“So today on the anniversary of the release of Shang-Chi I’m especially excited because I’m in therapy and prioritizing my health. I’m healing and well on my way to becoming something more than a superhero; I’m on my way to becoming a good and decent man. (But also stay tuned cause I do love doing this and will continue for many many years to come)”

Marvel Stars Are Doing the Right Thing for Mental Health

Acknowledging his mental health is the first big step for Simu Liu, and hopefully, it will have a positive effect on his road to recovery.

From releasing a movie during a health crisis to the actual pandemic itself, many would agree that it’s quite overwhelming and it could take a toll on anyone’s mental health. Although Shang-Chi gave Liu tons of opportunities, his post appears to confirm that something is lacking, and that could indeed be inner peace.

The fact that he is now healing is a good sign, and the actor could even help others by taking the necessary step to break free and prioritize their mental health. Liu’s Instagram post is an eye-opener, and it could serve as a beacon for those who are lost and confused about how to take a step back and look into what’s far more important.

While Marvel Studios openly tackled the topic in Moon Knightthis isn’t the first time that MCU stars have addressed their mental health.

Spider-Man star Tom Holland recently took a break from social media due to feeling “overwhelmed” by it, admitting that it’s getting “detrimental” to his mental state. Sebastian Stan also explained how mental health became a major part of his portrayal of Bucky in The Falcon and the Winter Soldier.

Hopefully, more Marvel stars will step up and discuss how everyone can do better at taking the necessary steps for their mental health.