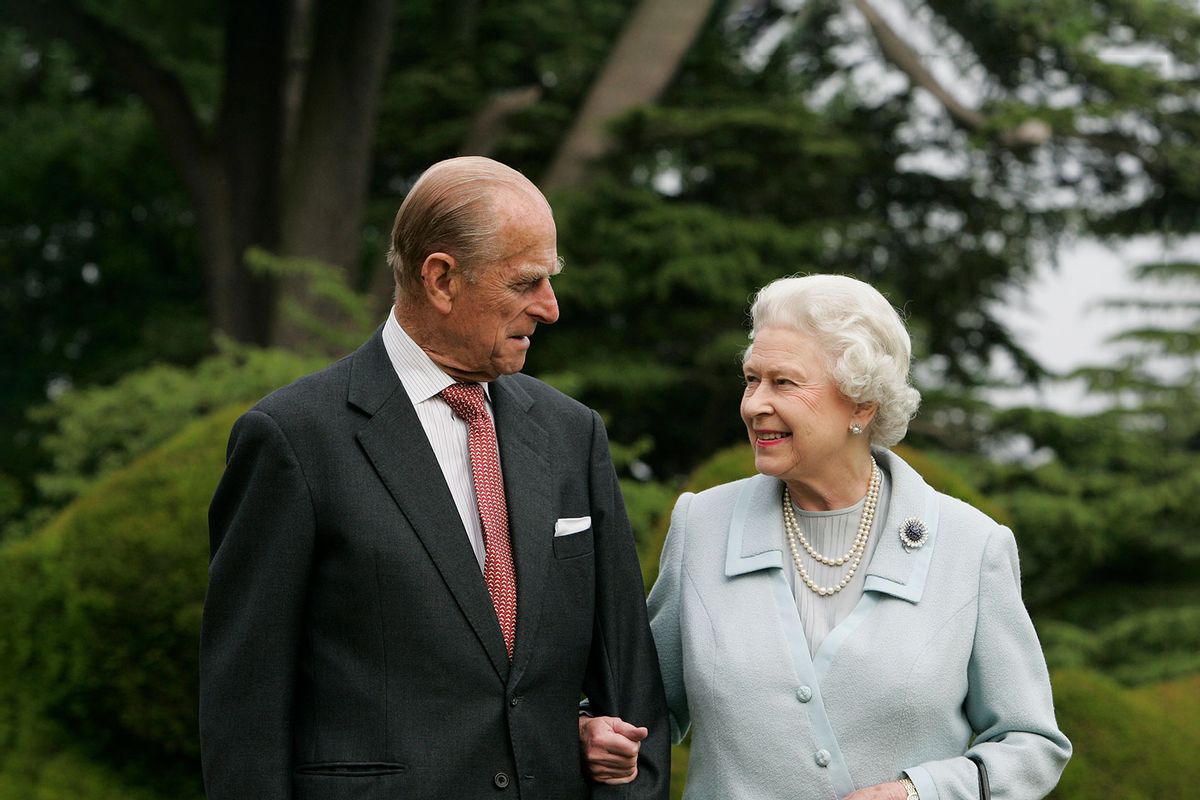 At least Queen Elizabeth II died with the timely approval of Dr. Oz. The long-reigning monarch passed away on September 8, a mere one day after controversial comments from Republican United States Senate candidate and miracle cure aficionado Dr. Mehmet Oz regarding familial relations resurfaced. On a now notorious 2014 interview on “The Breakfast Club,” Oz gave his advice to a listener who fretted because he “can’t stop smashing my cousin.” Oz offered the all-clear, saying, “If you’re more than a first cousin away, it’s not a big problem.” This would have been a relief to the late Prince Philip, Duke of Edinburgh, who married and smashed his third cousina woman whose face was on all of his nation’s money and stamps.

Our modern understanding of cousin smashing — especially in the age of unexpected Ancestry.com revelations — is complicated.

Here in the US, there are clear legal and social taboos around close inbreeding, like among siblings, parents and grandparents. As a species, it’s in our better genetic interest to diversify.

As BBC Earth’s Alfie Shaw explains, “Inbreeding goes against the biological aim of mating, which is the shuffling of DNA.” If your and your partner share the same genetic predisposition to certain conditions, the odds your children will inherit them go way up. A 2019 University of Queensland study of Europeans found that among individuals whose parents were closely related , “Inbred children commonly displayed decreased cognitive abilities and muscular functionreduced height and lung function and are at greater risk from diseases.”

even the frequently wrong Dr. Oz understands this much. He explained on that “Breakfast Club” conversation that “Every family has genetic strengths and weaknesses. And so the reason we naturally crave people who are not so like us is because you just mix the gene pool up a little bit.” First cousins ​​share roughly 12.5% (although it can vary) of their DNA, which would be too close for my comfort even if Jeremy Allen White was my first cousin.

Yet historically, royal families have been incentivized to swim in the shallow end of the gene pool as a means of consolidating power. If you wanted a mate on your level, your options might already be under your own roof. The successively long-jawed Spanish Habsburgs got so carried away on the concept that their frail, final heir, Charles II, was nicknamed “the bewitched” and died unable to produce offspring. His father was also his uncle.

It’s when we go further afield in the family — the cousin zone — that the genetic and social protocols become more blurred. Elizabeth II’s ancestor Queen Victoria was married to her first cousin, Albert. Edgar Allan Poe married his first cousin Virginia Clemm when she was 13. And Charles Darwin, who you’d think would have had more reservations, married his first cousin Emma Wedgwood. Albert Einstein was married to his first cousin, and so were Igor Stravinsky, Satyajit Ray and HG Wells. Cousin relationships pop up all over literature as well, from Jane Austen’s “Mansfield Park” and “Pride and Prejudice” to Emily Bronte’s “Wuthering Heights.” The list of more distant cousins ​​who’ve tied the knot is even more expansive, from Franklin and Eleanor Roosevelt (fifth cousins, once removed) to Rudy Giuliani and his first wife Regina Peruggi (second cousins).

In the modern era, however, we don’t necessarily have as much incentive to marry the guy from the same bog as us, and the notion of hooking up with a relative has been less well received. In the past several years, cousin dating was a broad comic plot point on “30 Rock” and “New Girl,” and a more nuanced storyline on “Ramy.”

While Dr. Oz and most people who’ve ever attended a big family Thanksgiving dinner would probably shudder at the idea of ​​marrying a first cousin, the law in the US is pretty flexible on the subject. In the freewheeling of California, New York, Florida, and 16 other states, the person with whom you share a set of grandparents is completely fair marriageable game. In 24 states including Kentucky, Mississippi and Louisiana — a place where a local fisherman once unforgettably informed me, “There’s 250 people in this town, and we’re all related in one way another” — hands off. In a few states, like Arizona and Utah, first cousin marriage is OK if you’re too old or otherwise unable to have biological children. And in the UK, where the product of a third cousin union is now the king, first cousin marriage is entirely legal.

Laws aside, though, should a person smash it with a cousin? Australian author Alan Bittles, who in 2012 wrote “Consanguinity in Context“based on his decades of research on intra-familial marriages, concluded in his book that it’s probably fine.”[There is] an excess risk of early death or major ill health of 3.5 percent among the children of first cousins—which is much less than [many people] would have anticipated,” he has told Oprah.com. “In general terms, our studies have shown that the health risks attributed to consanguinity have been exaggerated.”

But the cultural taboos around cousin marriage make it less of a social slam dunk. A 2018 JAMA Psychiatry out of Queen’s University Belfast found that “Children born to first-cousin couples were more than three times as likely to receive antidepressant or anxiolytic [anti anxiety] medications,” suggesting that such unions can be stressful on the offspring.

Depending on where you live, it may not be against the law, but think of the kids before you smash. And be sure to keep your sense of humor, because it will definitely be part of your legacy. As one Twitter tribute to the queen this week put it: “She was a head of state, a monarch, a mother to multiple pedophiles and most importantly a devoted cousin to her husband.”

about the royal family