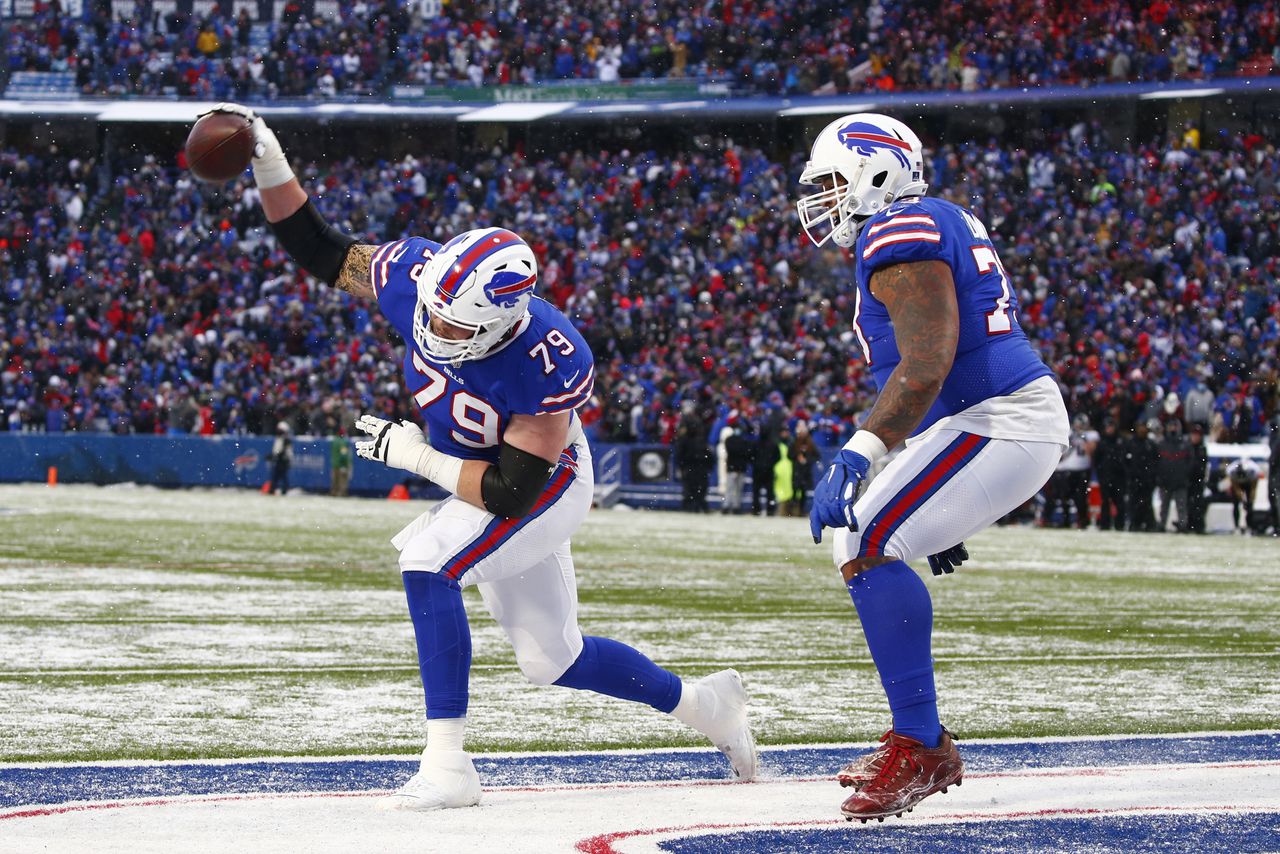 The Buffalo Bills will kick off their 2022 season on Thursday night when they take on the Los Angeles Rams.

Even if the Bills had stayed put roster wise, the team would have had one of the best rosters in the NFL. Buffalo, however, did not stand pat. They added Von Miller, seen as the missing piece of the puzzle, to bolster their pass rush. Miller wasn’t the only new addition to the defensive line, however. Buffalo added DaQuan Jones, Tim Settle, Jordan Phillips and Shaq Lawson to their young core. The team added further to the defense in the draft as well with the likes of Kaiir Elam, Terrel Bernard, Christian Benford and Baylon Spector.

On offense, Buffalo added talent despite having a loaded lineup. Jamison Crowder, David Quessenberry, James Cook and Khalil Shakir joined the team via free agency or the draft.

With the game less than one week away, both teams have unveiled their Week 1 depth charts. For the Bills, we now have a better understanding of the roles of Buffalo’s returning players and new faces.

Here are some of the most noteworthy things listed on the depth chart.

An offseason back procedure put second year offensive tackle Spencer Brown behind David Quessenberry on the Bills’ depth chart for the entire summer. Buffalo had a clear plan for Brown and brought him along slowly through training camp and the preseason.

The Bills were certainly smart with how they eased Brown back, but there were some questions as to whether or not he had enough reps this summer to start at right tackle. Brown apparently answered every question the team had as he was listed over Quessenberry.

Buffalo needs Brown to take the next step in his development this season. He had his moments as a rookie, but there was plenty of up-and-down play. Now that he’s back in a starting role, it will be interesting to see what Aaron Kromer can unlock in the big tackle.

Although Brown seems to have won the starting job, Quessenberry should still have a big role as Buffalo’s swing tackle.

Back to square one at kick returner?

Raheem Blackshear and Duke Johnson were Buffalo’s primary kick returns this preseason. Both of them are on the Bills’ practice squad, but minus getting elevated to the main roster the team will have to go elsewhere for kick returns.

As it currently stands, Isaiah McKenzie is listed as Buffalo’s kick returner with James Cook serving as the No. 2 return man. Although he’s listed first on the depth chart, it will be interesting to see if he actually handles this responsibility against the Rams.

McKenzie is explosive as a returner, but has had issues with turnovers in the past. Looking past the turnover issues, McKenzie is Buffalo’s starting slot receiver. The Bills could turn to Cook to return kicks while keeping McKenzie fresh for his offensive role. It’s something to monitor.

Speaking of Cook, the Bills have the rookie as their No. 3 running backs behind Devin Singletary and Zack Moss.

While some fans may be concerned about Cook’s spot on the depth chart, don’t read too much into it.

Singletary has earned the role as Buffalo’s back based on his play down the stretch last year. Behind him, however, Buffalo likely has specialized roles for both backs.

Moss has looked more explosive this summer after showing he has fully recovered from an ankle injury that hampered him in 2021. The veteran could spell Singletary early in the season, but his specific role could be picking up the tough yards in short down and distance situations or being the team’s primary goal line back.

Cook will likely get early opportunities as a pass catcher in Buffalo’s offense, but he has an extra gear that both Singletary and Moss lack. If the Bills are looking for a home run out of the backfield, Cook could get his number called in Week 1 and throughout the season.

All three should factor into Buffalo’s offense.

Quintin Morris’ play this summer led the Bills to release veteran OJ Howard, a free agent signing in 2022, but that’s not where it ends. Morris is listed as Buffalo’s No. 2 tight ends on the initial depth chart.

Morris moves well and has shown excellent improvement as a blocker this summer. Dawson Knox will get the majority of the reps at tight end for the Bills, but Morris gives the team an intriguing option if they want to run some two tight end sets or simply give Knox a breather on the sidelines.

The Bills don’t run a lot of 4-3 looks on defense. Tremaine Edmunds and Matt Milano play close to every rep at linebacker for Buffalo, but the team could look to run a few three linebacker sets against the Rams. If that’s the case, Terrel Bernard, Buffalo’s third round pick, may get the first crack at the job.

Buffalo’s initial depth chart has Bernard listed as the starter in this role over veteran Tyrel Dodson.

How the Bills utilize Bernard out of the gate will be something to monitor. His athleticism gives Buffalo many options in terms of utilization. He has the ability to cover players and can be used as a blitzer as well.

Buffalo turned to rookie Khalil Shakir this summer to handle punt return duties. He proved to be trustworthy in a small sample size this preseason with two fair catches and two returns in which he averaged 7.8 yards per return. As long as he continues to protect the football, Shakir will likely hold the punt return job all year.

OBJ in the cards for the Bills? Brandon Beane weighs in

Talk about the Bills

Be sure to check out and subscribe to “SHOUT! The Buffalo football podcast” with beat writers Matt Parrino and Ryan Talbot. You can also subscribe to our newsletter to get weekly updates about Bills news in your inbox. Check out the links below.

How to stream the NFL Preseason | 2022 Sideline Gear