Leaks regarding Ubisoft games have been intensifying for the past few months. After one list of games in march then Pathfinder in April is Project Q which leaked this week as well as Assassins Creed Nexus (VR). Today, Ubisoft has decided to formalize Project Q.

Project Q is an arena game 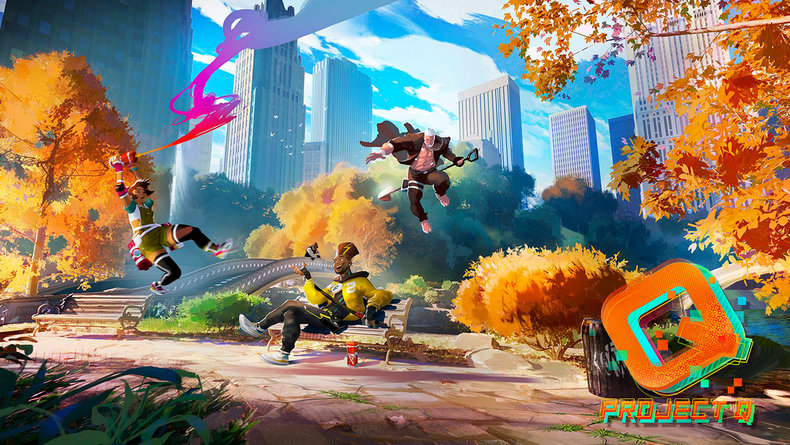 Rather than waiting for the rumor to continue to spread with all the questions that follow, Ubisoft has therefore taken the lead by announcing its game a little in advance. Its code name is “Project Q” and it is, as expected, a team game that is played in an arena.

The game is in early development and we will continue to test, so for now all you can do is sign up for upcoming tests: https://register.ubisoft.com/projectq-signup/en-GB

We won’t know much more for the moment but Ubisoft still wants to clarify that this is not a Battle Royale and that a variety of PvP modes will be offered with a single objective: fun.

The rumor that we mentioned yesterday reported a development provided by Ubisoft Bordeaux with two modes, one of which is similar to a Battle Royale. It was then a question, as in Overwatch, of choosing a hero from a panel of characters with different characteristics and skills. For the moment, everything suggests that the game will be free and we will continue to follow this closely.

In a gameplay video that Xboxygen was able to consult, Project Q looks like a very colorful third-person shooter with various weapons (hammer, fireworks launcher, etc.) and objects specials such as wings that allow you to glide.

Last info, the publisher claims to have no plan to date to integrate NFTs into Project Q. This precision may seem trivial, but it shows the damage caused by the subject on the perception of the brand with the public. Last January, Ubisoft said that the negative reaction of players to the arrival of NFT in Ghost Recon was expectedbut that the company was going to continue integrating NFT into its games.