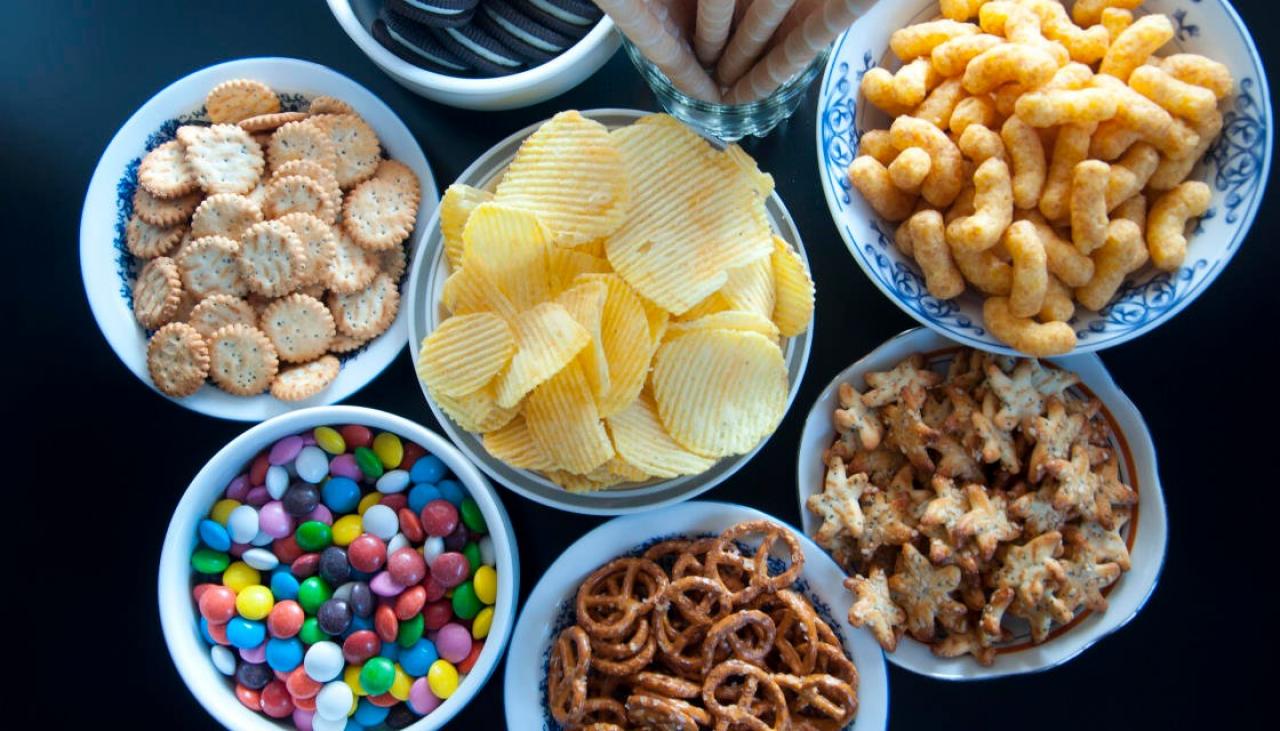 The intense industrial processes used to produce ultra-processed foods destroy the natural structure of the food ingredients and strip away many beneficial nutrients such as fiber, vitamins, minerals and phytochemicals.

Many of us are well aware that ultra-processed foods are harmful for our health. But it’s been unclear if this is simply because these foods are of poor nutritional value. Now, two new studies have shown that poor nutrition may not be enough to explain their health risks. This suggests that other factors may be needed to fully explain their health risks.

The role of inflammation

The first study, which looked at over 20,000 healthy Italian adults, found that participants who consumed the highest number of ultra-processed foods had an increased risk of dying prematurely from any cause. The second study, which looked at over 50,000 US male health professionals, found high consumption of ultra-processed foods was associated with a greater risk of colon cancer.

What’s most interesting about these studies is that the health risks from eating a diet high in ultra-processed foods remained even after they had accounted for the poor nutritional quality of their diets. This suggests that other factors contribute to the harm caused by ultra-processed foods.

It also implies that getting the right nutrients elsewhere in the diet may not be enough to cancel out the risk of disease from consuming ultra-processed foods. Similarly, attempts by the food industry to improve the nutritional value of ultra-processed foods by adding a few more vitamins may be side-stepping a more fundamental problem with these foods.

So what factors may explain why ultra-processed foods are so harmful to our health?

The Italian study found that inflammatory markers – such as a higher white blood cell count – were higher in groups that ate the most ultra-processed foods. Our bodies may trigger an inflammatory response for any number of reasons – for example, if we catch a cold or get cut. The body responds by sending signals to our immune cells (such as white blood cells) to attack any invading pathogens (such as bacteria or viruses).

Usually, our inflammatory response resolves quite quickly, but some people may develop chronic inflammation throughout their body. This can cause tissue damage, and is involved in many chronic diseases – such as cancer and cardiovascular disease.

Some researchers have theorized that ultra-processed foods increase inflammation because they are recognized by the body as foreign – much like an invading bacteria. So the body mounts an inflammatory response, which has been dubbed “fast food fever”. This increases inflammation throughout the body as a result.

Research shows that other mechanisms – such as impaired kidney function and toxins in packaging – may also explain why ultra-processed foods cause so many dangerous health problems.

These foods are also not labeled as such on food packaging. The best way to identify them is by looking at their ingredients. Typically, things such as emulsifiers, thickeners, protein isolates and other industrial-sounding products are a sign it’s an ultra-processed food. But making meals from scratch using natural foods is the best way to avoid the harms of ultra-processed foods.

Richard Hoffman is the associate lecturer of Nutritional Biochemistry at the University of Hertfordshire.