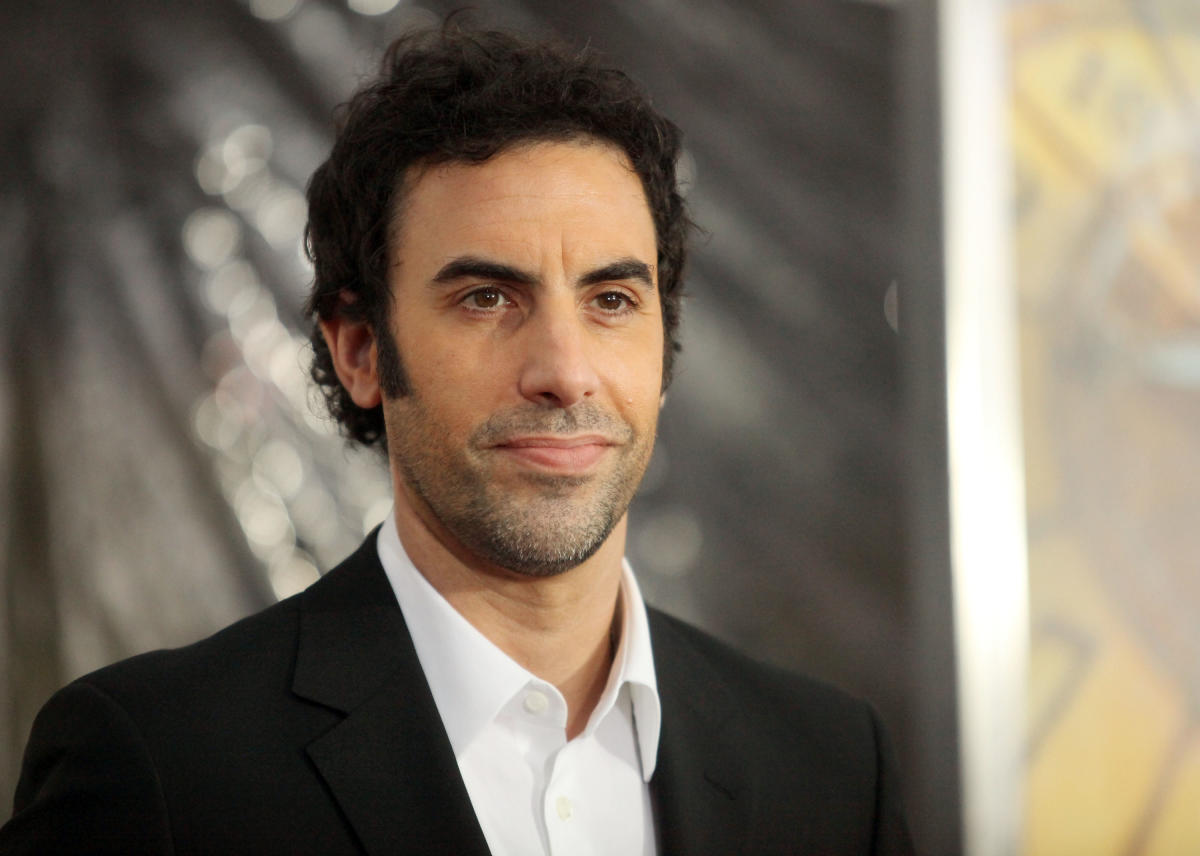 A lot of work goes into crafting an award-worthy performance in a movie. However, perhaps no 2020 movie artist went through quite as much arduous preparation as Sacha Baron Cohen did for Borat Subsequent Moviefilmhis riotous and acclaimed sequel to 2006’s original Boratwhich saw his fictional Kazakhstan journalist disguise himself as former President Donald Trump in order to infiltrate the annual Conservative Political Action Conference (CPAC) to confront then-Vice President Mike Pence.

As Cohen makes clear in The Hollywood Reporter‘s actors roundtable discussion timed to this April 25’s 93rd Academy Awards — a conversation that also includes John David Washington (Malcolm and Marie), Delroy Lindo (Da Five Bloods), Gary Oldman (Mank), Steven Yeun (Minari) and Ben Affleck (The Way Back) — ambushing Pence at CPAC took a lot of forethought, groundwork and patience. As in, a full 11 hours’ worth of it.

“There’s 11 hours of prep even before I start the scene,” Cohen confesses to his highly amused colleagues, before laying out the various stages of his prank. “Getting up at one in the morning, driving to a motel, having a prosthetics team turn me into Donald Trump. Then smuggling into CPAC, getting past various layers of the Secret Service. Ending up hiding in the bathrooms in CPAC for four hours. Then in the audience at CPAC, listening to various political speakers. Eventually Mike Pence comes on. You’ve got one go, you do your speech, you improvise a bit, and then you’re surrounded by the Secret Service and you have to avoid being thrown in jail.”

The Hollywood Reporter (THR) has partnered to launch an innovative XR experience, “The Immersive Red Carpet and Roundtable Experience,” which brings the Oscars red carpet right into your living room. With this immersive experience, viewers can see and interact with this year’s Academy Awards nominees for Best Director, Best Actor, Best Actress and more through an audio-enabled augmented reality (AR) experience. Click below to experience.

As anyone who’s seen Borat 2 already knows, the end result is one of the year’s funniest moments — and just listening to Cohen recount his efforts is enough to have Best Actor nominee Oldman laughing out loud during the roundtable. Making that stunt even more impressive is the fact that Cohen only had one take to get it right, which is why when he segued to Aaron Sorkin’s The Trial of the Chicago 7 (for which he’s nominated in the Best Supporting Actor category), any additional creative freedom was highly welcome. “Once I go to Aaron Sorkin and he goes, ‘You’ve got two takes. We’re on a small budget.’ I’m fine,” Cohen remarks.

Cohen’s experience making his Borat sequel may have been wholly unique, but as his fellow actors share, cinematic greatness doesn’t come easy. Oldman expounds at length on the experience of collaborating with his Mank director David Fincher, who’s famous (or infamous, depending on who you ask) for demanding that his actors do the same scene upwards of 200 times. That’s earned Fincher a reputation as a demanding perfectionist. Yet Oldman found the auteur’s methods refreshing — and far preferable to doing a scene in only a few takes.

“Directors all have different ways of working,” Oldman states. “If I’m committed to a project, I’m coming in, I want to serve the character, the story, and the director. And if they want to do 10 takes or they want to do 60, I’m on the clock from this time to this time, and I’m there to serve, in that sense.”

Moreover, Oldman says that Fincher’s sometimes-taxing process allows actors to invest more time and nuance in their performance, rather than shooting a scene and quickly moving on. “It doesn’t register to me how people can really spend all the time on prep, and they built these elaborate sets and they spent all this money, and they have all these costumes made, and you have these wigs made at huge expense, and you get there and you do two takes, and you’re moving on,” says Oldman. “I figure, ‘Well, I’ve come all the way from Venezuela, it’s taken me quite an effort to get here, maybe could I do a third take?’”

Affleck, who teamed with Fincher on 2014’s Gone Girl, couldn’t agree more. “It was quite clear that he was going to make something really good,” Affleck says. “And like you say, I’d rather be shooting the scene than sitting in my trailer. I’m on the clock, let’s shoot the scene. I don’t want to watch people light.”

If you want to hear more about what these great artists had to say about making their award-worthy films, check out The Hollywood Reporter‘s actors exclusive roundtable clip above.